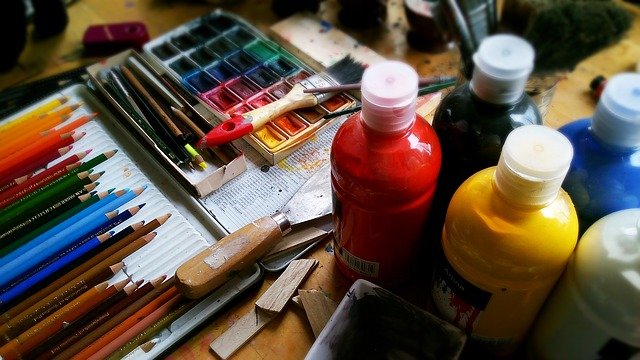 Students Rub Salt In The Memory Of Police Precinct Arson

This just goes to show you how the youth of our nation are being corrupted by our liberally dominated Education system. An Indiana University Magazine gave artwork that depicted the arson of a police precinct first place in their annual "Artivism" contest.

"A painting of a Minneapolis police station going up in flames won a recent award from a student-run art magazine at Valparaiso University.

“Order is Not Justice,” a work by Sam “Doc” Janowiak, received a first-place award in the annual “Artivism” contest run by The Lighter, a campus magazine featuring promoting poetry, short stories, and visual arts.

Janowiak told The College Fix the title of the painting was inspired by Martin Luther King Jr., who wrote in his Letter from Birmingham Jail:

“I have almost reached the regrettable conclusion that the Negro’s great stumbling block in his stride toward freedom is not the White Citizen’s Counciler or the Ku Klux Klanner, but the white moderate, who is more devoted to ‘order’ than to justice; who prefers a negative peace which is the absence of tension to a positive peace which is the presence of justice.”

The painting is a reference to the torching of Minneapolis’ Third Precinct police building three days after the death of George Floyd at the hands of police last year. The man found guilty of setting the fire, 23-year old Dylan Shakespeare Robinson, was recently sentenced to four years in prison and two years of supervised release, plus ordered to pay $12 million in restitution for starting the fire.

Faculty advisor Mark Wagenaar told The College Fix the Artivism Award contest is run every year and exists alongside other student writing awards.

Wagenaar said the submissions are judged by “someone who’s willing to do it for a hundred bucks, so our options are limited.”

The magazine editor should have known better. But seeing as how the contest was about activism I wonder how bad the rest of the entries were. We should in no way be honoring the defunding of the police and the riots last year. The riots did nothing more than cut police budgets and cause huge crime spikes. 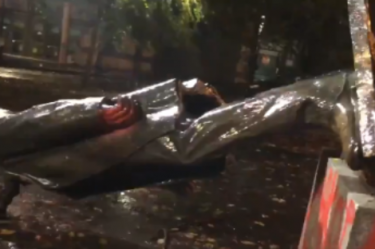 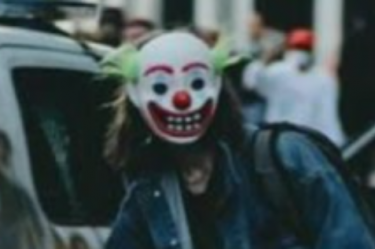 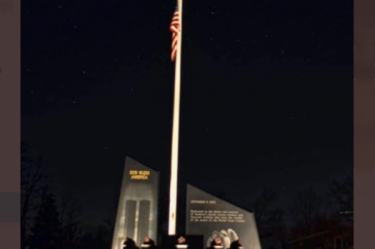