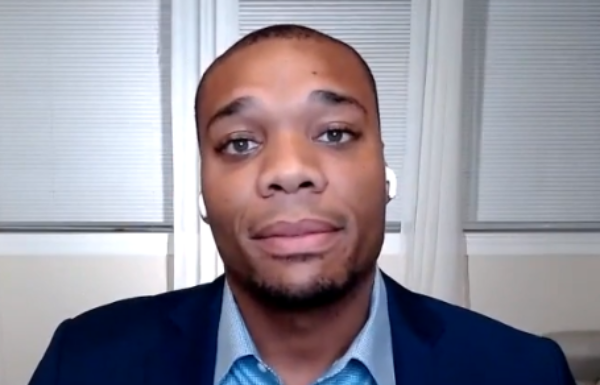 Army Vet Calls Biden Out For Embarrassing The Country

Biden has put us in quite the predicament. It feels like we have never looked as vulnerable as we do under Biden. He created the border crisis and failed to such a level on the Afghanistan evacuation that he gave the Taliban leverage over us after he abandoned at least 100 Americans in hostile territory. And if that were not enough the Taliban is now claiming they are not going to work with the U.S. to stop the rise of terrorism in the area.

"I mean how to respond to that: We have to be strong. As a military we have to project strength,” Hunt said. “That’s what our enemies understand is strength, and unfortunately, the Biden administration has weakened us in so many different ways.”

“We have no leverage in the region anymore,” stated Hunt. “And so it’s just it’s really kind of embarrassing position that the Biden administration has put us in.”

"And we still, by the way, have almost 100 U.S. nationals that have not got out of the country yet. Our allies that we still have not evacuated from the region yet, and yet we are still at their mercy. We need to understand this is a crazy moment in time we find ourselves in."

Hunt was then asked if we should trust the Taliban

“No, Anybody in their right mind does not trust the Taliban to do anything, but somehow the Biden administration is just saying we said enough strongly worded letters and certainly we can.”

“The number one thing is bringing our own back home tonight to the United States of America. Look, that’s got to be number one, and just doing that alone, when it seems that the Biden administration is completely incompetent, even on that front.”

Biden really has hurt us here. All he had to do was properly evacuate Americans from Afghanistan, a country we have been occupying for 20 years. But instead, he found a way to fully arm the Taliban and give them enough leverage so they could force us out of the country abandoning at least 100 Americans in the process...  Biden did worse than embarrass us, he made us look incompetent and weak. 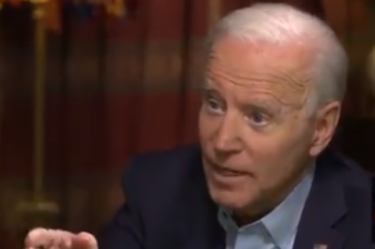 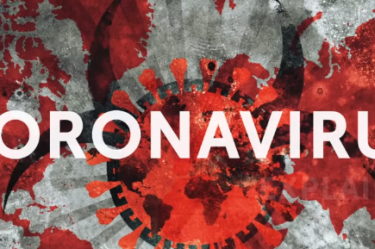 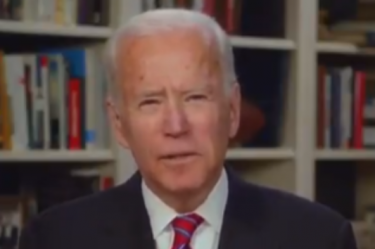 100 GOP Lawmakers Are Trying To Give Biden A Clue On How To Handle...