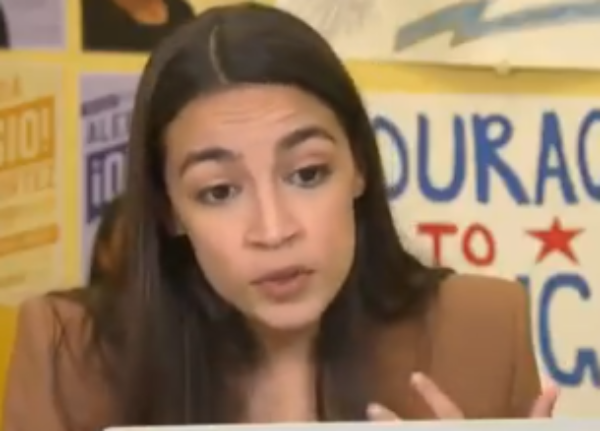 AOC thinks she has had the toughest of lives with her waitressing and student loans. She thinks so highly of her work ethic in the service industry that she smugly bragged about it. But she made a serious error when she decided to attack conservative senators, claiming they are lazy. GOP Senators saw her slight and knocked her down a peg.

"Republicans like to make fun of the fact that I used to be a waitress, but we all know if they ever had to do a double they’d be the ones found crying in the walk-in fridge halfway through their first shift bc someone yelled at them for bringing seltzer when they wanted sparkling."

"The thing that these conservative Senators don’t seem to understand is that I’ve actually had a physically difficult working-class job without good healthcare most of my adult life. I bring that work ethic to Congress & to my community. They sit around on leather chairs all day."

I guess she thinks waiting tables is the most taxing job known to man...

But conservatives didn't take this sitting down.

"This comment is ridiculous stereotyping. I delivered newspapers year-round on foot or on my bike for several years. Worked numerous doubles in Respiratory Therapy where a mistake could result in death. Worked nearly full time to pay for college. What do I not understand?" Rep. Paul Mitchell responded.

"You might want to fact check yourself, @AOC … I spent years flipping burgers full time while writing code and farming in my spare time - and many of my colleagues have similar stories. You don't corner the market on hard lives," Rep. Kevin Hern tweeted back.

My dad worked as a pianist in a restaurant for 20 years. My mom worked as a waitress in college. The difference between them and you is that they don't make a career whining about it, or selling $60 sweatshirts to decry a capitalist system that allowed them to rise economically. https://t.co/UE605pOJMz

AOC later claimed she was only targeting Trump and Senators that made fun of her old job. She would backpedal after these responses. She should really have a talk with Mike Rowe. He could tell her about jobs that would make her realize that her job as a waitress was by no means a hardship. 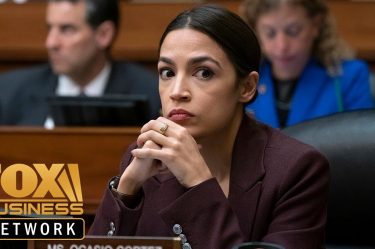 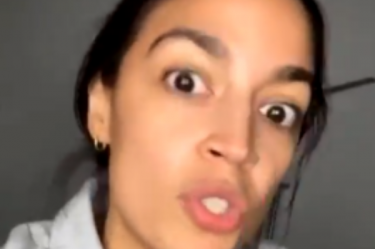 AOC Outdoes Herself With Crackpot Plan 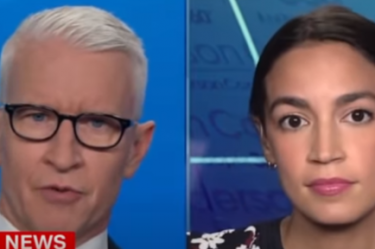