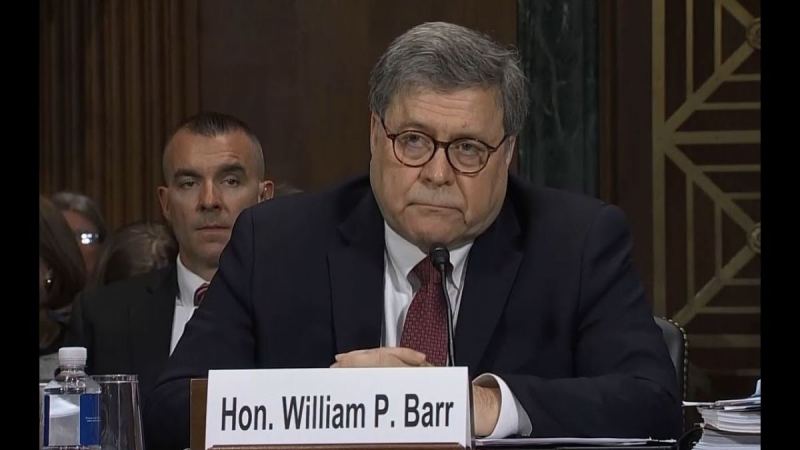 On Tuesday, Attorney General William Barr sate before the Senate Judiciary Committee to testify on the Mueller report and his handling of the report.

The Democrats are just looking for anything at this point. But they're fighting a losing battle.

In reality, President Trump instructed his counsel to look into Mueller’s conflicts of interest and ultimately Mueller was never fired — a fact that Bill Barr pointed out to Feinstein.

Feinstein continued to push back and argued that Trump trying to prevent further criticism of himself is somehow a crime — Bill Barr put her in her place.

“You have a situation where the President tries to change a lawyer’s account in order to prevent further criticism of himself,” Feinstein said.

Feinstein then followed up by asking, “So you can, in this situation, instruct someone to lie?”

“And there is a distinction between telling someone, ‘Go fire him, go fire Mueller,’ and say have him removed based on conflict.”