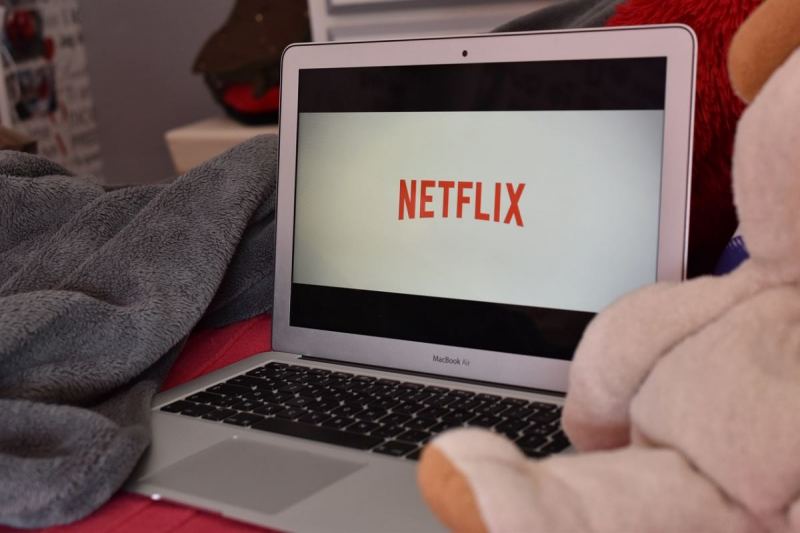 Why Netflix, Hulu, and Disney Are Losing More and More Money Every Single Day

As the left gets more radicalized, the right puts its foot down, rolls up its sleeves, and gets to work.

Tens of thousands of people have committed to canceling their Netflix, Hulu, and Disney Plus accounts in a protest and boycott against the companies' immoral views.

After the recent string of fetal heartbeat laws passed in a number of states, Netflix made a commitment to fund a legal challenge to the law after it was passed in Georgia.

Disney is also threatening to do the same over the new law.

One group, the National Christian Media Association has organized a petition for people to cancel their subscriptions and add their name to the quickly growing list to tally up the total amount that the companies are losing.

"Every time someone signs up and fills out our petition, it automatically calculates your value as a customer, and your loss to media companies every single month. Calculating that average and posting the total on the front page for Netflix, Disney and others to see.

Let’s send a big red number letting the mainstream media know exactly how much life is worth."

Faithwire interviewed Marcus Pittman, the mastermind of the petition.

“I started Red Petition because I felt like the conservative voice was not being heard,” he told Faithwire. “It’s one thing to sign a petition and just add your name to a list of other names, but I thought what really needs to happen is for that petition to calculate the value of all the customers who have or will cancel.”

Marcus added that people are increasingly “fed up with liberal media going against their values, and ignoring them,” noting that “what liberal media, and their stockholders can’t ignore is a massive loss of money.”