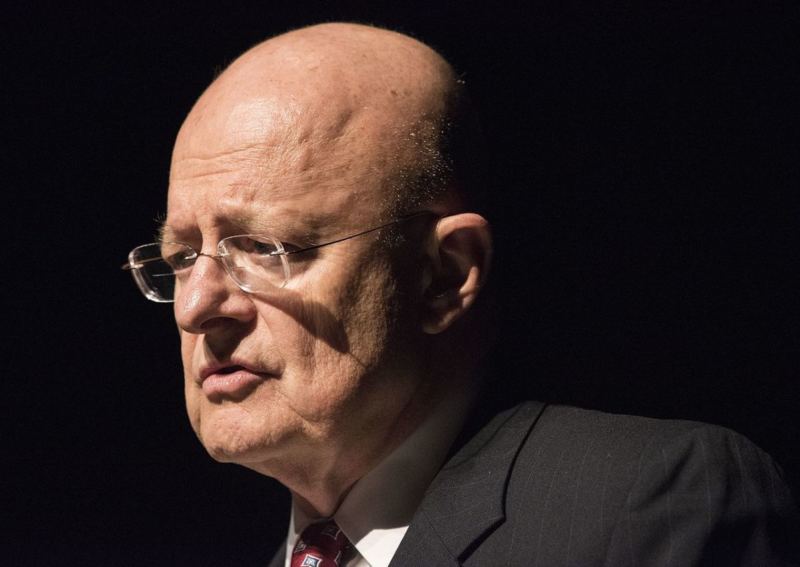 James Clapper was speaking with Anderson Cooper shortly after learning about the criminal investigation by U.S. Attorney John Durham when Cooper asked him about it.

You can clearly see that Clapper is very unsettled and nervous about the whole thing, which he should be. He knows that he did wrong and he knows that he's about to get caught.

His behavior and body language says it all. You begin hearing a lot more ‘uhs’ and is constantly moving in his seat, and seems to avoid looking straight into the camera.

The video is down below.

Two, Clapper knows exactly why he’s under investigation. He has always been suspected of leaking the classified briefing given to Donald Trump on the Steele dossier to CNN. I wrote an entire piece several months ago about Jake Tapper’s denials not adding up on the matter. There are some serious questions and inconsistencies there. There’s also the fact that Clapper probably lied about his knowledge of the investigation. The idea that he didn’t even know it existed prior to Trump taking office doesn’t begin to pass the smell test. We have texts from Peter Stzok and Lisa Page saying that everything was being run from the White House. Clapper was the ODNI in that administration. He knew.

The status of the new investigation means Durham can now subpoena witnesses and file charges.

The probe's expansion to a criminal investigation was based on new evidence that was found during a recent trip to Rome with Attorney General Bill Barr.