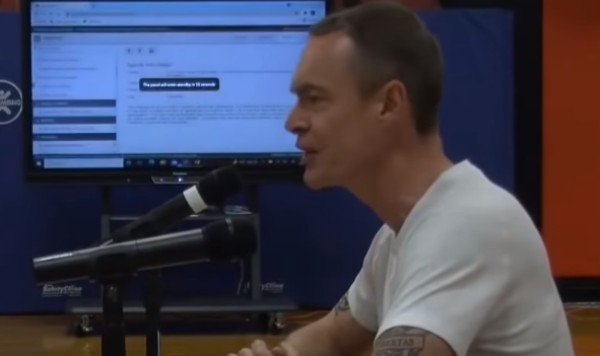 We have all seen what Libs have in store for us now with this toxic push to divide our country with Critical Race Theory. Progressive "Educators" however, are stoke about the new curriculum that discriminates against white people and have been doing everything in their power to stop the bad publicity from getting out.

The Pennsbury School District in Bucks County, Pennsylvania, went as far as censoring the board meetings so those speaking out against CRT were stricken from the record. But they were in for a rude awakening when former school board member Simon Campbell showed up to give the board a piece of his mind. Campbell not only demanded the termination of Pennsbury's Director of Equity, Diversity & Education, Dr. Cherissa Gibson, he destroyed them when they tried to tell him to calm down.

Campbell started into the School Board.

"I am here to speak today, I believe Gary you said it was item KKK in the agenda book. Well, isn't that just a perfect summation of what it is am here to talk about... KKK Your proposed new school board policy seeking once again to limit the constitutionally protected speech of American citizens."

"Now you snowflakes apparently have a bigger problem with public comment. It seems to me that you think you can supersede the United States Constitution. Well? I've got news for you school board president Benito Mussolini your power does not supersede that of the U.S Constitution and the first amendment rights of the citizens of this great nation. Let's be very clear here who has the power here.  It is not govt policy—

Solicitor Michael Clarke of the law firm Rudolph Clarke then tried to cut in: "Mr. Campbell I will warn you at this moment, that if you make personal insults like that again or if you personally direct your comment you will be asked to step away from the podium."

Campbell: Do not warn me, do not interrupt my time, Let me be very clear I am going to quote to you Solicitor, Do not talk over me. This is my comment, not your comment. I am quoting to you now from the United States Supreme Court 1964 case NYT vs Sullivan. This is constitutional case law in this country. I am quoting you from the U.S. Supreme Court. The judges wrote:

"This nation is founded on the profound national commitment to the principle that debate on public issues shall be uninhibited, robust, and wide open. And it may well include vehement, caustic, and sometimes unpleasantly sharp attacks on govt and public officials."

That's constitutional case law in this nation. I don't have to be nice to you, nobody behind me has to be nice to you. If you don't like living in the United States of America, then you go on and move to Russia, Cuba, or China. This is the first amendment. And I will caution you Solicitor there is a video camera to my left, If you edit this tape then you are going to have a big legal problem on your hands. Because my right to critique your fascism, which is what this is, is constitutionally protected.

There are emails, public record emails, in which the Director or Equity is lobbying and advocating for public comment to be censored in this school district. And you know what lobbying for it advocating for it. We've got the school board president saying she'll do better at pressing the mute button, in blatant violation of the constitution for her lobbying and advocacy of unconstitutional censorship. I want you the school board to terminate the employment of Dr. Cherissa Gibson, with immediate effect and after you have terminated her employment I want all of you to tender your resignations for hating on this country. We have a God-given constitutional right to critique you and we can speak and we can speak in any lawful tone that we see fit. And don't go looking around Benito because this is the United States of America.

Campbell then asked for a copy of the video tape.

We need more Americans speaking out against Critical Race Theory like Campbell. Progressives are going to poison the youth of our nation with this anti-white theory and Biden is encouraging it. We need to stop being the silent majority and start fighting against these hateful libs and their toxic beliefs. 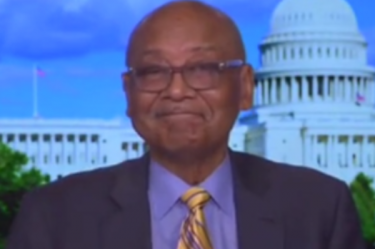 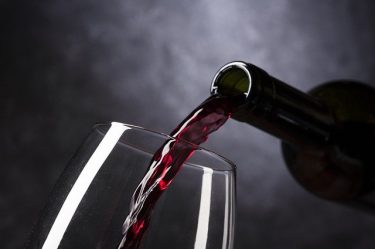 Ohio And West Virginia Band Together To Stop Deprived Pennsylvanians