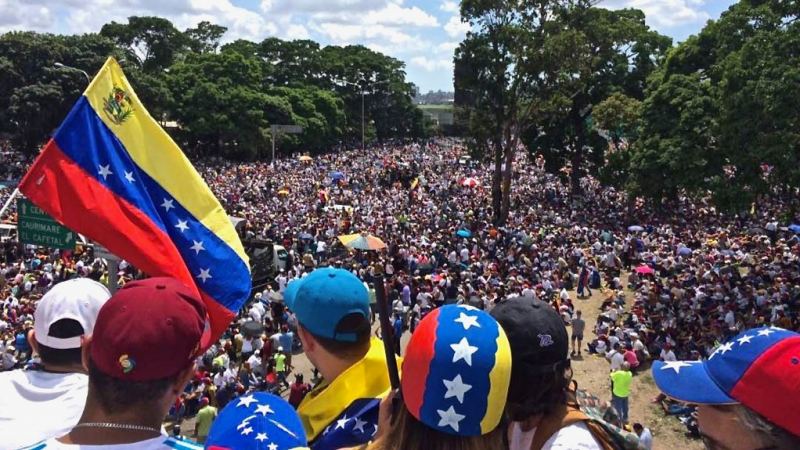 President Trump shared via Twitter that "Russia has informed us that they have removed most of their people from Venezuela."

Honestly, I'm surprised it took that long. Venezuela has been collapsing for a long time now. Maybe they've just been trying to scavenge up what they could based on what they're owed by Venezuela.

"Russia has withdrawn key defense advisers from Venezuela, an embarrassment for President Nicolás Maduro as Moscow weighs the leader’s political and economic resilience against growing U.S. pressure. Russian state defense contractor Rostec, which has trained Venezuelan troops and advised on securing arms contracts, has cut its staff in Venezuela to just a few dozen from about 1,000 at the height of cooperation between Moscow and Caracas several years ago, said a person close to the Russian defense ministry."

This is a big deal considering that Venezuela has been one of the largest buyers of Russian military equipment for a long time now, even having a contract worth $10 billion. I don't' think that's going to happen anytime soon.

Trump had previously called for Russia to "get out" of Venezuela, but said following a phone call with Russian President Vladimir Putin last month said the Russian leader was "not looking at all to get involved in Venezuela."

The U.S., along with multiple other nations, has recognized General Assembly leader Juan Guaidó as Venezuela's legitimate president and placed numerous sanctions on Maduro and his allies.

"The arms trade is inherently political but Russia will generally sell arms to any nation that can afford them - in the past four years, however, Venezuela has struggled to meet its payment obligations," The Telegraph reported. "Rostec has been moving its people out of Venezuela in the past four months after realizing that the funds have dried up, the source said."

The world is watching and waiting to see what happens next in this sad (but predictable) story of socialism failing once again.