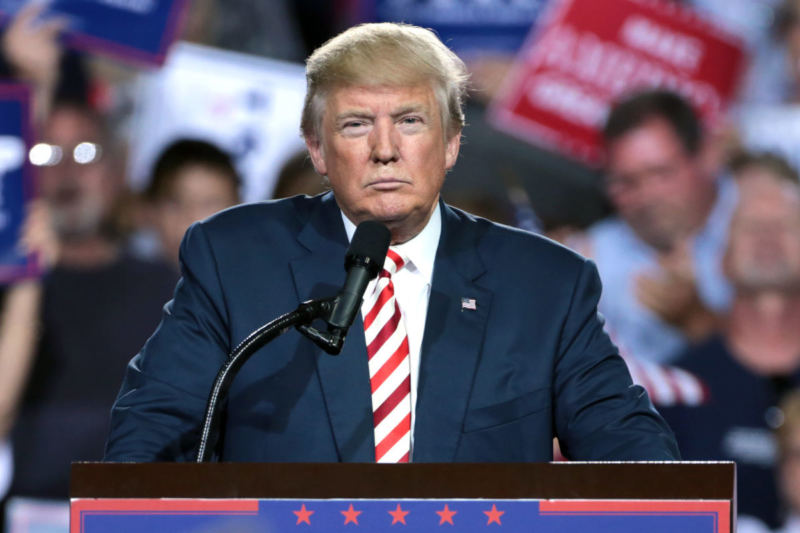 Trump Mercifully Shrugs Off Iranian Attack, And Sanctions Them Instead

Iran fired a dozen-plus missiles at U.S. Forces, supposedly with the intention of killing Americans. But lucky for them, they didn't kill anyone American or Iraqi. Trump had originally claimed he was going to rain down fire and brimstone on the Iranians if they dared to attack us, but he has changed his mind about how to handle the Iranians. He now thinks that the attack was a sign that they were standing down and they purposefully did not cause any casualties just so that they could appear strong. So Trump has instead decided to imposing Sanctions on them.

"Iran "appears to be standing down", Trump said at the White House amid heightened tensions between Washington and Tehran over the US killing of Iranian military commander Qassem Soleimani in Iraq last week.

Trump announced the US would immediately impose new "powerful" sanctions until "Iran changes its behaviour".

The comments were Trump's first televised remarks since Iran fired more than a dozen missiles at two Iraqi bases housing US troops. Trump also said there were no Iraqi casualties.

"The fact that we have this great military and equipment, however, does not mean we have to use it. We do not want to use it. American strength, both military and economic, is the best deterrent," Trump said in a speech that struck a noticeably different tone than his tweets following the attack on Soleimani in which he threatened to "fully strike back" if Iran attacked any US citizen or site.

Trump is showing restraint here as he could have taken this as an escalation and hit Iran hard. But perhaps Iran is just trying to appear strong as their TV Network claims that they killed 80 Americans with that strike.

"Iranian state television claimed that at least 80 "American terrorists" were killed in attacks involving 15 missiles Tehran launched on US targets in Iraq, adding that none of the missiles were intercepted. The claim could not be independently verified and the state television did not provide evidence of how it obtained that information.

Citing a senior Revolutionary Guards Corps source, the state television also said Iran had 100 other targets in the region in its sights if Washington took any retaliatory measures.

It also said US helicopters and military equipment were "severely damaged".

This was the right move, no one was hurt on our side and Iran seems to be fabricating events to make it seem like they came out on top. So maybe they will let it go at that. Otherwise, Iran will have the whole world against them, since everyone is behind Trump's de-escalation and see that he is not the one trying to start a war. But who knows as the Iranian leader said the attack was not enough and wants the U.S. out of the region. 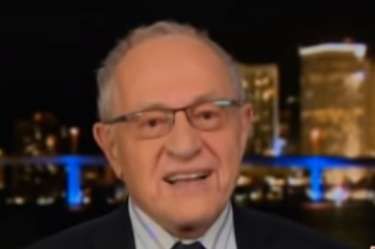 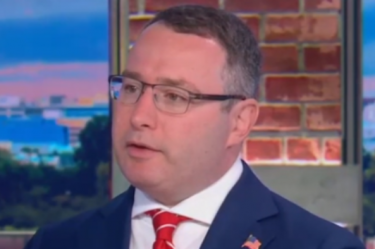 CNN Guest Blames Trump For The Deaths Of Thousands Of Americans

Gingrich Asks Who Are Dems To Tell Americans Who They Can Vote For?