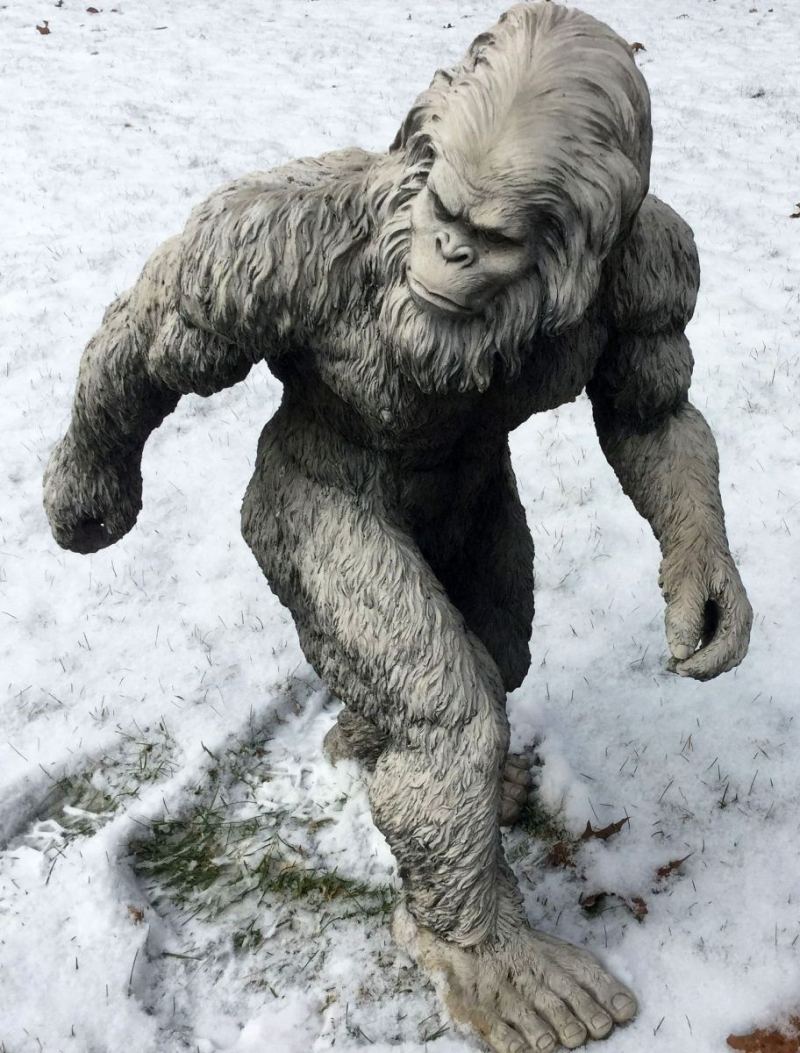 The Truth Is Out There: FBI Releases Bigfoot Documents

Have we been lied to all these years?

Were Mulder and Scully right all along? Is the truth REALLY out there?

In a recent revelation, we've learned that the FBI has actually investigated Bigfoot aka Sasquatch and kept it secret for decades.

The Federal Bureau of Investigation on Wednesday released a correspondence file containing the results of tests it performed on a tissue sample alleged to be from Bigfoot, also known as Sasquatch — a purported human-like creature that was sporadically reported to be roaming the wilderness in the Pacific Northwest.

The 22-page file, made public following a Freedom of Information Act request, showed that the FBI agreed to test a hair sample “attached to a tiny piece of skin” obtained and submitted by the Oregon-based Bigfoot Information Center.

The letters show the group sent the sample after a 1975 report in the “Washington Environmental Atlas” referred to tests by the FBI Laboratory “in connection with the Bigfoot phenomenon.”

According to NBC News,

An Oregon man intent on proving the existence of the mythical creatures known as Bigfoot, Sasquatch, the Abominable Snowman and Yeti in 1976 managed to get the FBI to test hair and tissue samples that he believed might help his case, according to newly released records.

“The FBI has analyzed hair in connection with the search for Sasquatch, aka ‘Bigfoot,’” an internal FBI memo noted in February 1977.

On Wednesday, the same man who spurred that analysis, 93-year-old Peter Byrne, told CNBC that he still hasn’t given up hope of proving that Bigfoot is a real — if exceedingly rare — creature.

“It’s a great challenge,” Byrne said, when asked to explain his interest over nine decades in finding creatures widely believed to be figments of imagination, or the inventions of con men.

First the government reveals that they have been investigating UFOs, now Bigfoot!