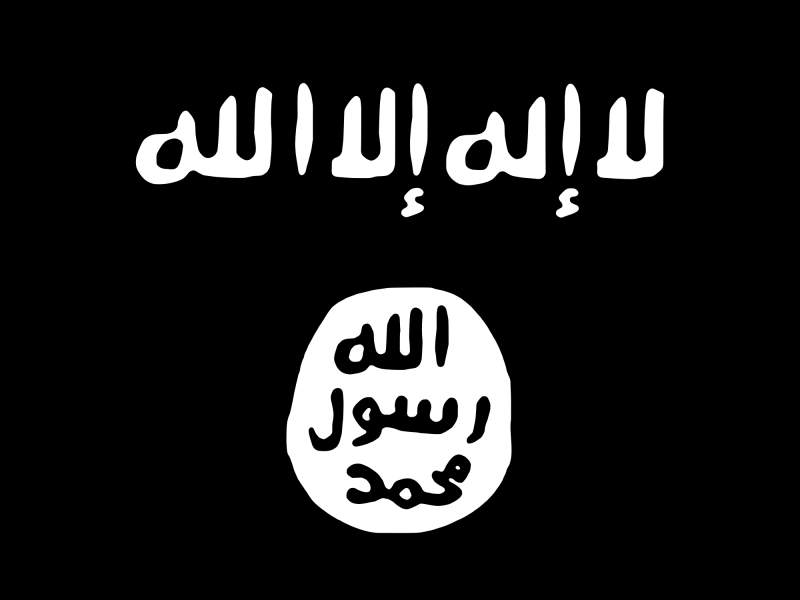 Shocking Confession From ISIS Fighter Should Cause Concerns At The Border

If there was ever an argument for strengthening our border protection, this would be a good argument.

An ISIS fighter who was captured made a shocking confession about a plot to get an attack through into the U.S. via the Mexican border.

A chilling confession from a captured ISIS fighter has shed light on how the terrorist group intended to exploit the vulnerabilities of the U.S. border with Mexico, using English speakers and westerners to take advantage of smuggling routes and target financial institutions.

Seized ISIS fighter Abu Henricki, a Canadian citizen with dual citizenship with Trinidad, last month said that he was sought out by the violent insurgency’s leadership to attack the U.S. from a route starting in Central America, according to a study by the International Center for the Study of Violent Extremism (ICSVE) and published in Homeland Security Today.

“ISIS has organized plots in Europe with returnees so it seems entirely plausible that they wanted to send guys out to attack. The issue that makes a North American attack harder is the travel is more difficult from Syria,” Anne Speckhard, who co-conducted the study as the director of ICSVE and Adjunct Associate Professor of Psychiatry at Georgetown University, told Fox News. “So the idea that they would instead use people who were not known to their own governments as having joined ISIS might make it possible for them to board airplanes.”

This is why it is so absolutely critical that we get our best possible defenses up at every location that is vulnerable.

Democrats want to pretend like none of this is real. Like we have no problem at the border whatsoever. But don't be fooled like the blissfully ignorant left. We have a real issue at hand and it needs to be addressed immediately.

Thankfully, our president has taken measures to defend our country and her people.