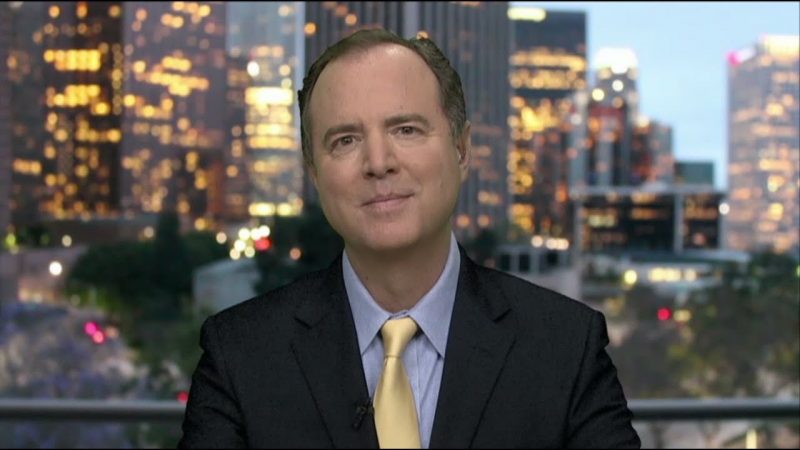 Schiff and Nadler are supposed to be presenting the evidence that made House Dems vote to impeach Trump. It is supposed to be compelling and make the Senators act. So you would think that Impeachment Managers would be doing everything in their power to sway the GOP Senators, including being decent and respectful. But Schiff and Nadler are constantly bashing the Senators as if they don't care about impeaching Trump. On Friday Schiff made sure everyone knew where he stood when he once again attacked the Senate in his closing argument.

"During Schiff's closing, he referenced a CBS News story from earlier in the day, reporting that an anonymous "confidant" of President Trump told the outlet that Republican senators were warned: "vote against the president and your head will be on a pike."

"But I was struck by the irony," Schiff repeated, before digging in further. "When we're talking about a president who would make himself a monarch, that whoever that [source] was would use the terminology of a penalty that was imposed by a monarch: a head on a pike."

Schiff references CBS News report that GOP senators were warned that if they vote against Trump, "your head will be on a pike" https://t.co/loj1yQpaew pic.twitter.com/dtsvGP2uh2

Schiff here is discrediting any Senator that sides against the impeachment. He is saying that if you vote against the impeachment, it is not because there is an obscene lack of evidence. No, Schiff claims that people who vote to acquit are being forced to by the president and he is basing this accusation on an unsubstantiated source. But I guess that should be expected considering it seems the whole impeachment accusation is based on hearsay. 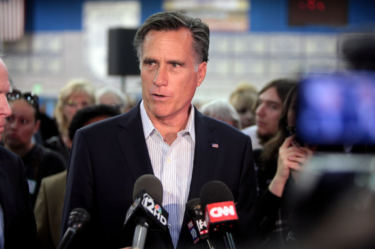 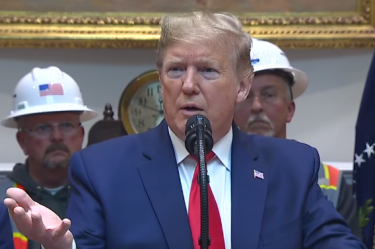 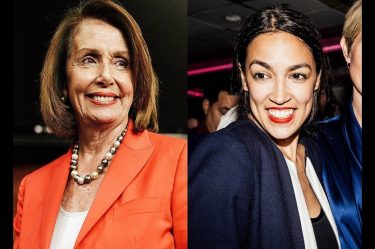