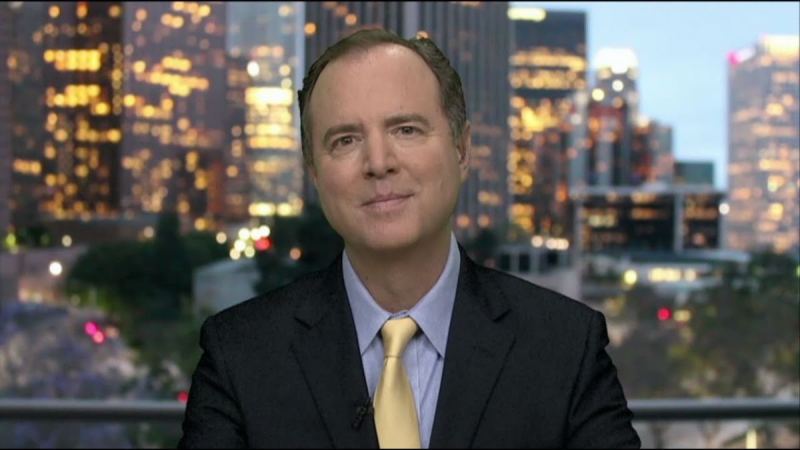 It looks like Schiff is going to be leading another investigation into Trump, this time with the focus on how he responded to intelligence about the Corona Virus. Schiff claims he is just looking into how the United States responded as a whole, as he feels we should have been better prepared. But it seems pretty obvious that he means Trump and I doubt he will look into how Obama never resupplied our stock after the swine flu in 2009. Schiff has been patiently waiting to get another chance at taking on the president and seeing as how House Dems will vote to impeach Trump on flimsy evidence I am sure he will find a way.

Schiff tweeted about his want for a non-partisan commission to look into our response back at the beginning of this month.

"After Pearl Harbor and 9/11, we looked at what went wrong to learn from our mistakes. Once we've recovered, we need a nonpartisan commission to review our response and how we can better prepare for the next pandemic. I’m working on a bill to do that."

But Schiff's attempt to start another probe is not going unnoticed, GOP Rep Jordan weighed in on the newly formed commission.

"There are already 8 oversight processes to track virus relief.

So why does Speaker Pelosi want to add her "select committee?"

Simple: "This is just one more attempt by the Democrats to go after the president, one more chance for them to attack the president in an election year"

Trump also tried to reason with Dems, as he felt as many us do, that this is no time for partisan B.S.

"I want to remind everyone here in our Nation's Capitol, especially in Congress, that this is not the time for politics, endless partisan investigations, here we go again. They've already done extraordinary damage to our country in recent years," Trump said from the daily White House Wuhan coronavirus task force briefing. "You see what happens, it's a witch hunt and witch hunt after witch hunt and in the end the people doing the witch hunt have been losing. They've been losing by a lot. And it's not any time for witch hunts, it's time to get this enemy defeated."

"These partisan investigations, in the middle of a pandemic, is really a waste of vital resources: time, attention. We want to fight for American lives, not waste time," he continued. "Everyone knows it's ridiculous. We want to focus on this country."

“This is not the time for politics. Endless partisan investigations... have already done extraordinary damage to our country..”

“We want to fight for American lives not waste time!”

It seems highly likely that Jordan is right. Schiff is not going to give up on going after Trump, especially after Trump made him look like a fool while he was an Impeachment Manager. Trump is doing what he is supposed to be doing, focusing on Americans during this pandemic, as opposed to Schiff, who'd rather focus all of his attention on the president with his severe case of TDS. But I doubt Dems would ever see it that way. 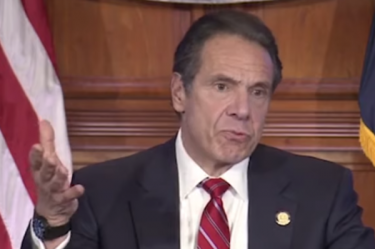 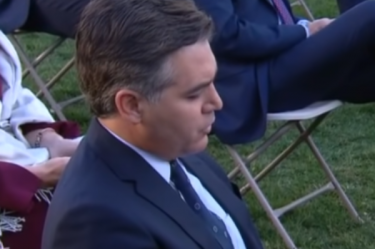 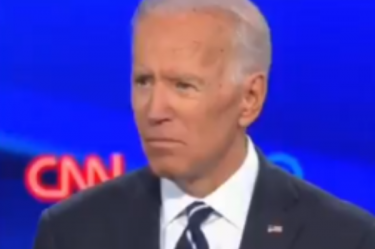