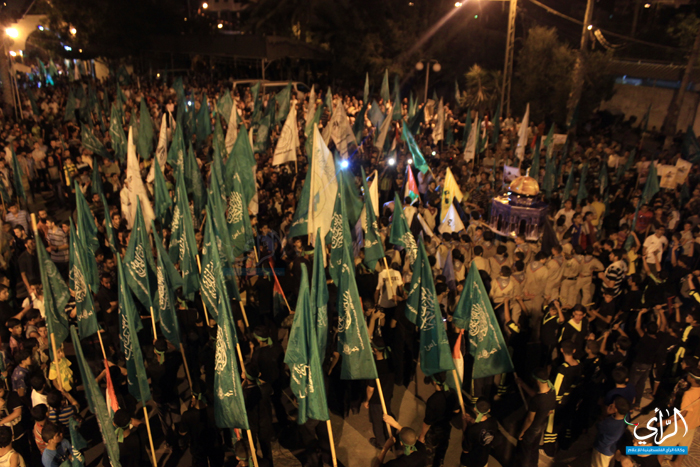 After Representative Ilhan Omar was recently rebuked by Speaker of the House Nancy Pelosi for her anti-Semitic comments, she's already back at it again.

This time she hasn't said anything...yet.

Don't be surprised at this. Muslims do what Muslims do support terrorism...the consistent ones anyway.

Newly elected Rep. Ilhan Omar will jet off to Los Angeles next month to keynote a fundraiser for the Council on American Islamic Relations (CAIR), a terror-tied organization that was named an unindicted co-conspirator in the largest terrorist financing case in U.S. history.

On March 23, Omar will speak at CAIR-Los Angeles’ 4th Annual Valley Banquet, where tables will cost $500.

“CAIR-LA is honored to have Congresswoman Ilhan Omar (D-MN) as the featured speaker for the 4th Annual Valley Banquet,” reads a press release from the Los Angeles chapter of the group that was formed as a Hamas support network in the United States.

She will deliver her address alongside CAIR-Florida director Hassan Shibly, according to a CAIR flier promoting the event. Shibly is a dedicated Islamist and bigoted gay basher. A fan of radical clerics, he has routinely refused to categorize U.S.-designated terror groups Hamas and Hezbollah as terrorist organizations, according to the Clarion Project. Moreover, Shibly regularly takes to social media to demonize the U.S. military as equivalent to the jihadi terrorists that they are fighting.

The director of CAIR-Los Angeles is Hussam Ayloush, who, like many CAIR executives, has disturbing Islamist views. Following the tragic San Bernardino terrorist attacks, Ayloush suggested that the United States was "partly responsible" for the ISIS-led attack on innocents in California. "Let's not forget that some of our own foreign policy, as Americans, as the West, have fueled that extremism," he added. Ayloush has in the past described U.S. military operations in Iraq and Afghanistan as part of a campaign to instill "fear of the Muslims."

This event is still a month away, so let's all just wait and see what happens in the meantime. Hopefully, she'll be rebuked again, but I would hope that she would finally get removed from her office.