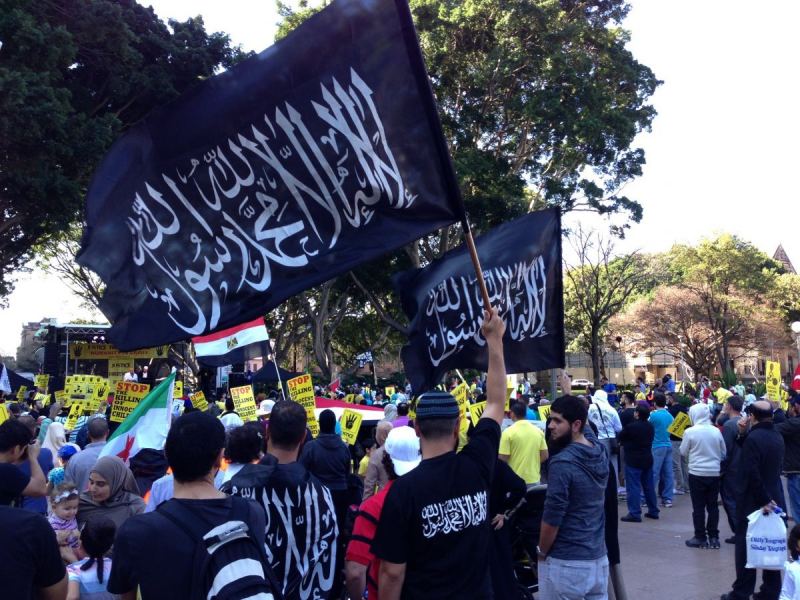 He Did It! Trump Officially Declared Them A Terrorist Organization

In a very wise move, President Trump has decided to work to officially labeling the Muslim Brotherhood as a terrorist organization.

According to The Guardian,

The White House has confirmed it is considering the designation of the Muslim Brotherhood as a terrorist organization, after Donald Trump was personally lobbied by Egypt’s president, Abdel Fatah al-Sisi.

The official designation of the Islamist movement as terrorist would have far-reaching effects, sanctioning companies and individuals who had any interactions with the group.

Such a move has been considered before, most recently by the Trump administration soon after taking office, but had been rejected as being impractical for such a diffuse and multifaceted organization, and potentially illegal under US law.

As a matter of fact, Ilhan Omar actually called for the release of a senior member of the Muslim Brotherhood at the beginning of April,

I recently met with @jkbadawy and @thefreedomi to talk about Hoda Abdelmonem, a political prisoner in Egypt. I hope that Trump brings up her case in his meeting with the regime that has imprisoned her. We must work to #FreeHoda. pic.twitter.com/3KMPNd4Kfb

The designation would impose severe travel and economic sanctions on those who associate with the group, which has millions of members across the Middle East. Trump has asked his administration to figure out a way to make the designation happen, The New York Times reports. Press Secretary Sarah Huckabee Sanders confirmed the news, which the New York Times reports has sparked internal debate in the administration. Secretary of State Mike Pompeo and national security advisor John Bolton support the move, while others at the Pentagon are opposed and are working to propose a more moderate action.

“The president has consulted with his national security team and leaders in the region who share his concern, and this designation is working its way through the internal process,” she told The New York Times.

So, Obama makes friends with the Muslim Brotherhood and sends them money and President Trump declares them a terrorist organization. Which President really cares about America? 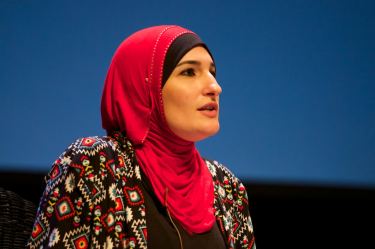 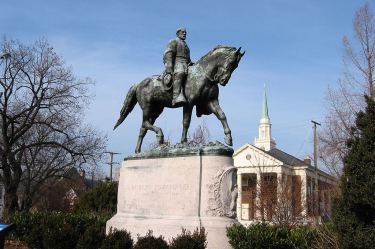 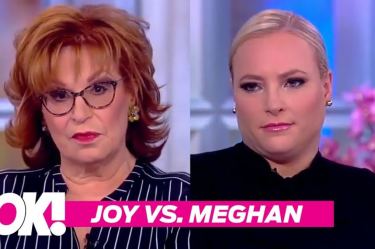 WOW! Things Got REALLY HEATED Between Meghan McCain and Joy Behar Over Trump