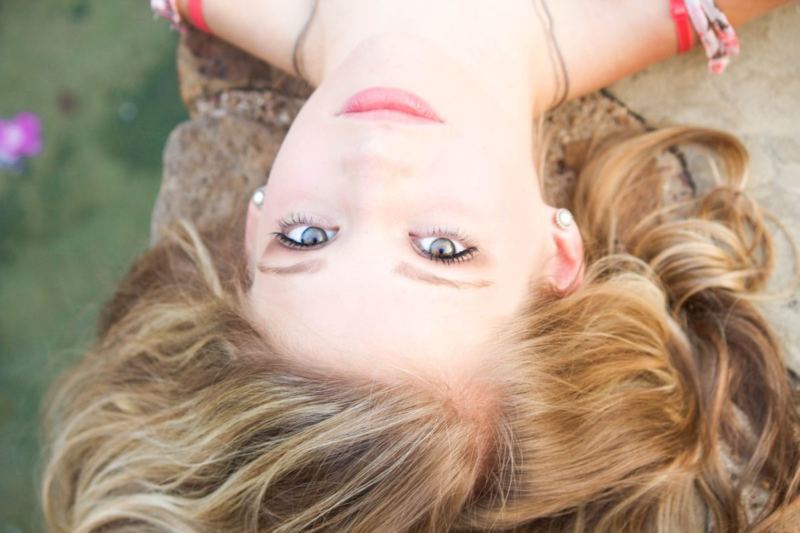 Pedophile Walked 350 Miles For Sex With 14-Year-Old, What He Got When He Arrived Was More Than He Bargained For

Isn't there a game where someone asks a group of people, what's the craziest thing you've ever done for sex? Well, one Indiana man made his way to the top of the list.

Tommy Lee Jenkins recently walked 351 miles from Indiana to Wisconsin in order to have sex with a 14-year-old girl named Kylee. But when he got there, things were not what he was expecting.

It all started when Jenkins started begging Kylee to send him sexual photographs of herself and was texting her the plans he had for their sexual activity. After Kylee declined to do so, Jenkins decided to start walking to her house...over 300 miles away.

Jenkins kept updating Kylee on his location as he got closer and closer.

When he finally arrived in Winnebago County, he learned that Kylee wasn't a 14-year-old girl at all. She was a Winnebago County sheriff's deputy who had been working with the Internet Crimes Against Children task force and he was immediately arrested by local authorities and the FBI.

“Our nation faces an epidemic of child sexual abuse, with the Internet making it too easy for predators to communicate with children across the country,” U.S. Attorney Matthew Krueger said in a statement. “The Justice Department is committed to working with federal, state, and local law enforcement agencies to prosecute child sexual abuse aggressively.”

Jenkins was charged with using a computer to attempt to persuade, induce or entice a minor to engage in unlawful sexual activity. He faces a lifetime prison sentence if convicted and, according to online records, remains jailed at the Brown County Jail in Wisconsin.

This shows the stupidity of perverts. They are willing to do anything to fulfill their perverted sexual desires except for actually thinking. No one in their right mind should ever try to have a sexual encounter with a minor. But honestly, haven't others seen that show "To Catch a Predator"?