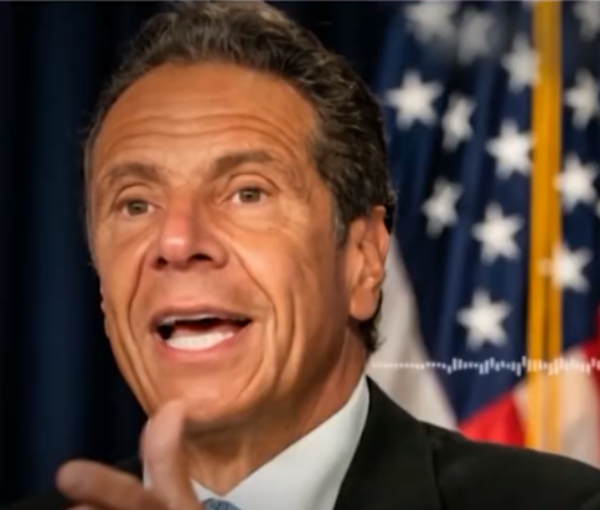 New York has an astounding number of COVID deaths and that is largely due to Governor Cuomo's decision to house COVID positive in nursing homes. Cuomo claims that it was the staff that caused all of the infections not the known infected patient. He went as far to claim if there was another investigation into the matter it would be of a political matter. The original investigation found him innocent of any deaths relating to his decision, I guess he wouldn't want another opinion that could reveal the truth of the matter.

"Cuomo, during a press conference Monday, said he “wouldn’t do an investigation” into the nursing home deaths during the coronavirus pandemic in the state of New York.

“I wouldn’t do an investigation whether or not it’s political, everybody can make that decision for themselves,” Cuomo said. “I think you’d have to be blind to realize it’s not political.”

A report backs up his claim that he was not responsible for the numerous deaths at those nursing homes.

"The report, released by New York State, said that 80 percent of the 310 nursing homes in the state that took coronavirus patients already had cases before Cuomo issued his order.

Cuomo has blamed “dirty politics” for the accusations he has faced over his order, which he eventually rescinded on May 10. He said it was a “political conspiracy that the deaths in nursing homes were preventable.”

Just the fact that he is strongly contesting another investigation makes it seem all the more likely that the first report is bogus. If he was truly innocent why would he care? Nowhere else in the country is there more deaths, all because Cuomo decided to sacrifice the elderly to this virus. 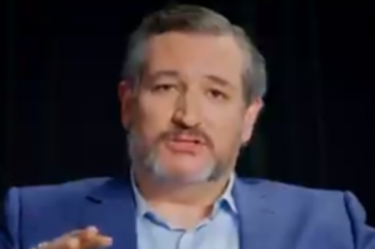 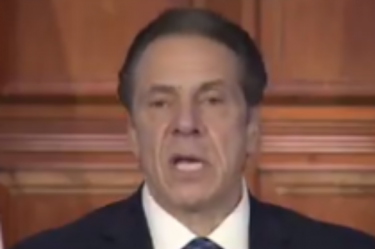 New Cuomo Scandal Surfaces: How Is He Still In Office? 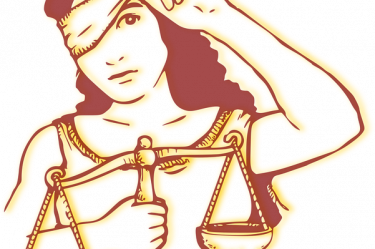 NYC Landlord Evicted As Tenants Get Shielded By Overreaching Libs