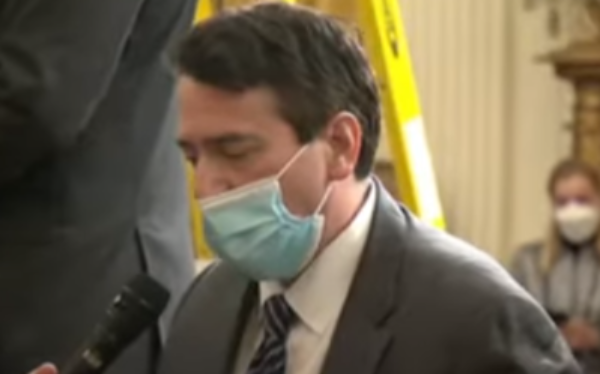 Liberals are pissed. Newsmax WH Correspondent Reporter James Rosen Just Asked Biden a question that must have riled him up. He asked Biden to his face, why most Americans now doubt his mental wellness. Liberal commentators were of course pissed. Biden on the other hand handled it far better than you'd expect.

Rosen was relying on a poll he read from Politico for his question.

"...According to a new POLITICO/Morning Consult poll.

Only 40 percent of voters surveyed agreed with the statement that Biden “is in good health,” while 50 percent disagreed. That 10-percentage-point gap — outside the poll’s margin of error — represents a massive 29-point shift since October 2020, when Morning Consult last surveyed the question and found voters believed Biden was in good health by a 19-point margin.

Asked whether Biden is mentally fit, voters are almost evenly split, with 46 percent saying he is and 48 percent disagreeing. But that negative 2-point margin stands in stark contrast to Biden’s numbers last October when voters believed he was mentally fit by a 21-point margin.

The exchange between Biden and Rosen:

Rosen: "Thank you very much for this honor.  James Rosen with Newsmax.  I’d like to — I’d like to raise a delicate subject but with the utmost respect for your life accomplishments and the high office you hold: A poll released, this morning, by Politico/Morning Consult found 49 percent of registered voters disagreeing with the statement, “Joe Biden is mentally fit.”

Rosen: "Not even a majority of Democrats who responded strongly affirmed that statement.

THE PRESIDENT:  Well, I’ll let you all make the judgment whether they’re correct.  Thank you.

Rosen: "Well, so, the question I have for you, sir, before — if you’d let me finish — is: Why do you suppose such large segments of the American electorate have come to harbor such profound concerns about your cognitive fitness?  Thank you."

THE PRESIDENT:  I have no idea.

At least two pundits spoke out:

"MSNBC’s Joe Scarborough said, “I think the Newsmax guy asked if he (Biden) actually met the aliens. So give him (Biden) credit for going to people who were going to come at him with a crazy question.”

"MSNBC’s Lawrence O’Donnell said this: “A reporter from Newsmax who, deep into this very long press conference asked a very personal question about Joe Biden – an absolutely disgraceful question."

It's a fair question, and the polls show that most Americans are doubting his ability. So you'd think he would answer that better or in some reassuring way, but instead, Biden just played dumb.

BLM Leaders Are Demanding Biden Adopt Their Plan For Prisons 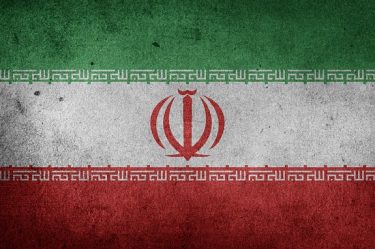