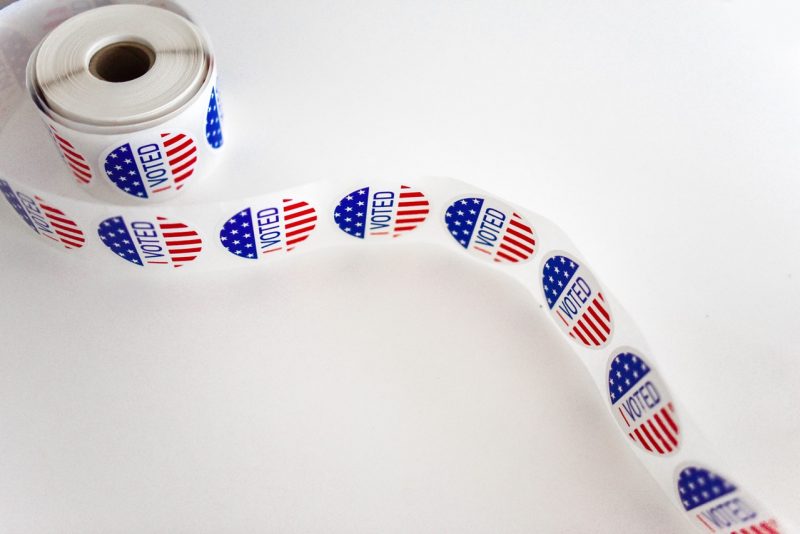 Liberals are doing everything they can to stop the Trump Train, now and in 2020. States are suing and Congress is contesting everything he does.

Now, New Jersey is taking it to another level, a level that seems like it may even be unconstitutional.

Lawmakers in the New Jersey state Senate voted Thursday to keep President Trump's name off the 2020 ballot unless he releases his tax returns.

The Democratic-controlled state Senate passed the measure along party lines in a 23-11 vote on Thursday, sending the bill to the Assembly committee and full legislature for a vote before it heads to the desk of Gov. Phil Murphy (D) for consideration.

The controversial measure would deny candidates for president and vice president a spot on the state ballot if they do not publicly release five of their most recent tax returns at least 50 days before the general election in 2020.

The bill, if passed, would also bar the state’s electors from voting for candidates for president and vice president as part of the Electoral College system if they choose not to comply with the legislation.

Why are liberals so worried about President Trump's tax returns? Why do they feel they need to see how much money he makes or how much he pays in taxes in order to be qualified for President of the United States?

One supposed reason as stated by Senator Loretta Weinberg who is a sponsor of the legislation is that “It is so obvious with this president that had voters known some of what seem to be his business interests, he may not have been elected president?

She's referring to Russia...in which there's no evidence of wrongdoing 2 YEARS LATER after the investigation started. In fact, we may be able to expect Mueller's report as early as next week which is going to show President Trump as being truthful and transparent this entire time. Of course, Democrats won't have that. They'll make up something else b**** about like how the President threatened Mueller's job, or just straight up refuse to accept the facts because that's what Democrats do.