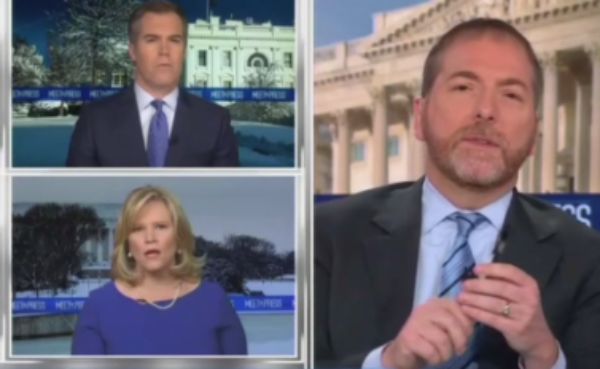 The MSM screwed up when they booked Republican Strategist Sara Fagen. Todd gave Fagan the chance to kill the narrative that voter IDs prevent people from voting and she took it. Another guest tried to argue against her using race, but she shut him down too.

"CHUCK TODD: Sara Fagen, is there any penalty for Republicans being seen as not on the side of this issue?

SARA FAGEN (Republican Strategist): Well look, I think -- first of all, overwhelmingly, you know, it's easier to vote in the United States than it ever has been. And so much of the rhetoric around voting rights is really about animating the Democratic base. Americans overwhelmingly support voter IDs. Getting an ID is easy in the United States and it's also free if you can't afford it. And so, you know so much of this is about mobilizing the base. And I think for most Americans, particularly independent Americans, they recognize that. So I, I don’t– this is an issue that's not gonna pass, and I think this is just about the base.

CORNELL BELCHER (Democratic Pollster): I gotta get in here Chuck

FAGEN: The facts are though that it is more open in the south than it is even in the northeast, Cornell. And the reality is early vote, absentee vote, these have been growing for the last decade. Every year more and more people vote by these means. And so I just don't think that's accurate.

Fagen is absolutely right. It's easy to get a photo ID and the idea that minorities have trouble doing so is just some leftist propaganda. Dems want our elections to be less secure so they can use all of the illegals Biden let in, during the upcoming elections. 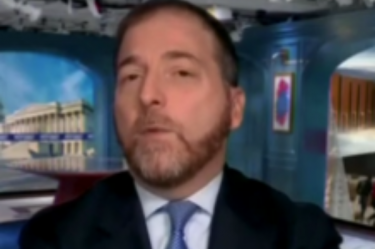 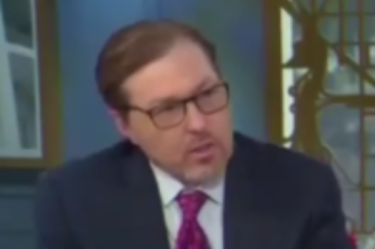