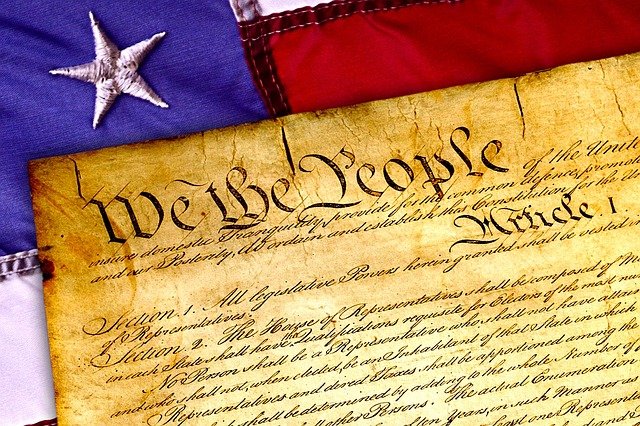 We have a Dem majority in the House, technically in the Senate, and a Dem in the White House. Therefore it is only reasonable to be concerned about our second amendment. During Trump's presidency, Dems were constantly after our guns, and even as they campaigned during the primary with threats to our right to bear arms. Biden has even talked about restricting assault weapons, although it is clear he is not aware of which guns those are. So one Missouri country is getting ahead of the curve and has passed a bill to stop the Federal government from enforcing unconstitutional gun policies in their county.

"On Feb. 3, the Newton County, Missouri, Commission passed a bill that will not only block federal enforcement of unconstitutional gun policies, but criminalize their implantation thereof within the jurisdiction of the county. The "Second Amendment Preservation Act of Newton County Missouri" declares that "all federal acts, laws, orders, rules, and regulations passed by the federal government and specifically any Presidential Administration whether past, present, or future, which infringe on the people's right to keep and bear arms as guaranteed by the Second Amendment of the United States Constitution and Article I, Section 23 of the Missouri Constitution shall be invalid in the county."

That section of the Missouri constitution reads as follows:

That the right of every citizen to keep and bear arms, ammunition, and accessories typical to the normal function of such arms, in defense of his home, person, family and property, or when lawfully summoned in aid of the civil power, shall not be questioned. The rights guaranteed by this section shall be unalienable. Any restriction on these rights shall be subject to strict scrutiny and the state of Missouri shall be obligated to uphold these rights and shall under no circumstances decline to protect against their infringement.

Specifically, the ordinance targets federal policies that order the tracking or registering of firearms of ammunition, an idea that Democrats have been floating recently. It also bars the enforcement of any effort to confiscate guns except from those who are "suspected criminals."

This is a great idea, States should be making it clear that they will not be enforcing unconstitutional gun control policies that will likely be coming soon. Red states should come together to become second amendment sanctuaries. If Liberal cities can be sanctuary cities harboring illegals then there is no reason that we can't have places protecting the rights of the American people. 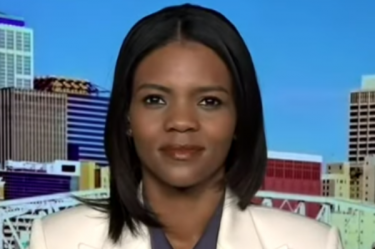 Candace Owens Rips Apart Biden's Claim That This Was Worse Than The Civil War. 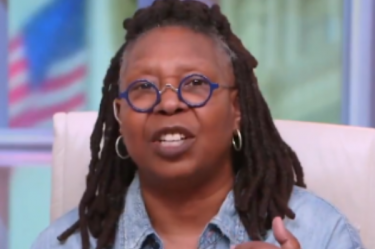 Whoopi Goldberg To Trump Supporters: "Suck It Up"