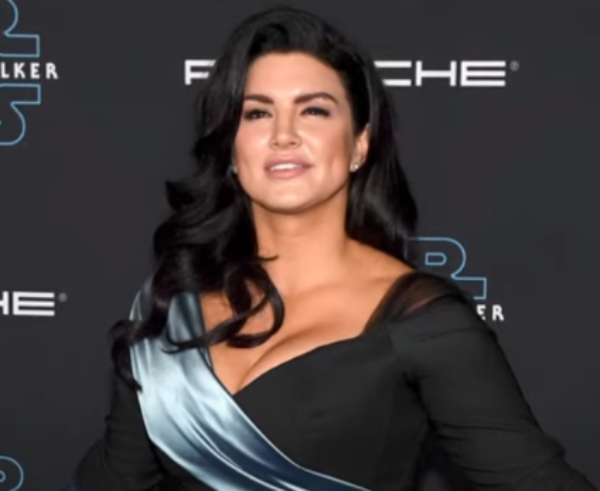 Lucasfilm's Bias On Full Display As They Target Conservative Actress

Hollyweird is very Liberal and not an easy place to be an outspoken conservative. Just look at Star War's Mandalorian Actress Gina Carano. She was fired because she made a comparison between how Jews were first persecuted by their neighbors before the Nazis came in and rounded them up. She also questioned masks and refused to add her preferred pronouns to her bio in support of Trans-lives. Libs have been demanding she be canceled because she won't conform to their standards. But her co-star and the lead role in the Mandalorian also tweeted about the Holocaust but he still has his job...

In case the tweet gets taken down it reads:  "Jews were beaten in the streets, not by Nazi soldiers but by their neighbors...even by children. "Because history is edited, most people today don't realize that to get to the point where Nazi soldiers could easily round up thousands of Jews, the government first made their own neighbors hate them simply for being Jews. How is that any different from hating someone for their political views?"

did she just compare the holocaust to being a republican .. #FireGinaCarano pic.twitter.com/an3css7Kdr

Carano was "fired ostensibly for making an "abhorrent and unacceptable" social media post citing Jewish oppression at the hands of the Nazis and comparing it to censorship of conservative points of view and cancel culture. Her post triggered a social media campaign by the left on Tuesday to have her fired by Lucasfilm."

Her co-worker and the lead role in the Mandalorian, Pedro Pascal, also tweeted a political view including a picture of the Holocaust but seems to be fine. Can you spot the difference?

So I guess it's ok to use the Holocaust if you are selling a Liberal view, but a conservative view will get you fired. Carano did not say anything antisemitic and by no means did she marginalize the Holocaust. She was fired for saying she felt persecuted by the Left and then the Left had her fired for it. 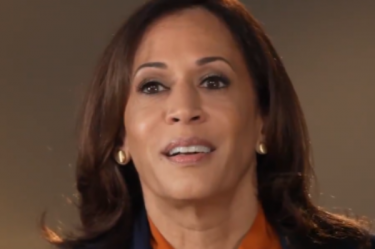 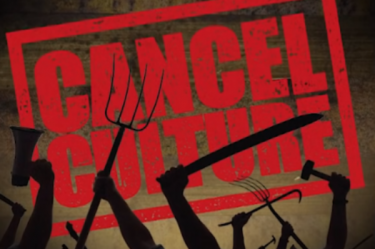