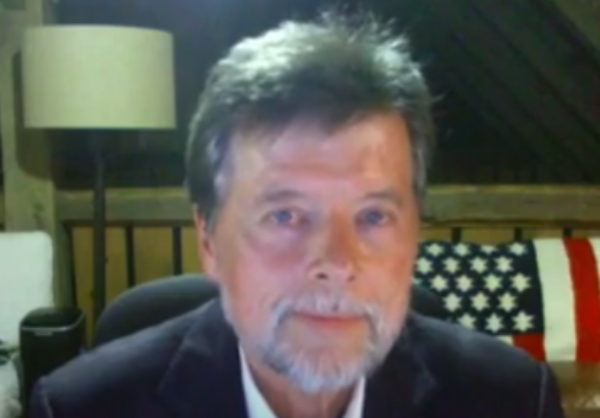 Leftist Director Attacks Facebook For Not Doing Enough To Stop...

Social Media platforms like Facebook and Twitter have proven that they have no interest in being neutral platforms where people can freely express themselves. Facebook has gotten rid of numerous conservative accounts and now tags anything they don't like as "misinformation." So you'd think Leftists would be happy with Facebook for shutting down conservatives, but Documentary Director Ken Burns claims it's not enough. He thinks Facebook should be censoring conservatives even more.

"Burns’ beef is that Zuckerberg and Sandberg aren’t practicing enough censorship of the people and ideas that don’t align with Burns’ politics, or that of Stacey Abrams’.

Burns went deeper into that point in a recent discussion with disgraced NBC anchor Brian Williams on MSNBC in July when he slammed the rampant “misinformation” and “voter suppression.”

Burns’ extremism is well documented. Like many other Hollywood leftists, Burns spent all four years of the Trump era attacking the president and his voters."

So it looks like Burns is a deep drinker of the MSM Koolaid. He likely believes the MSM's warped liberal rhetoric and all of the fake news they have been broadcasting to America. Technically Burns is right, there has been misinformation but it has been from the Left. They lied about Trump on numerous occasions.

Just look at covid. Trump claimed all of the intelligence pointed to the virus being leaked from a lab. The hateful MSM refused to even consider the idea and immediately took the opposite view, painting Trump as a conspiracy theorist. But now that Biden decided to look into covid's origins the media backpedaled, proving they are not interested in the truth. 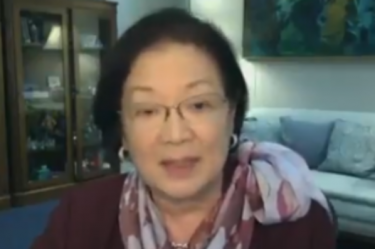 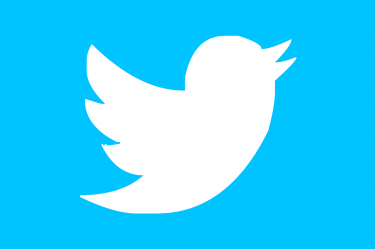