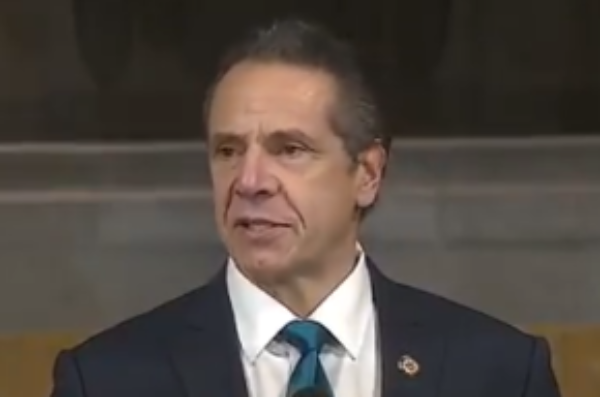 The irony here is just too rich. Dems like to think they know everything. That's probably another reason they disliked Trump. Trump would tell them things they didn't want to hear. He strengthened our border and put in travel bans to make sure we were safe.  Dems lashed out and called Trump names for doing what is best for America. But he did it anyway in the face of adversity he did what was best for America. That's what good leaders do. In light of the COVID vaccine coming out New York Governor Cuomo has decided to bash the federal government saying they dropped the ball and any good leader admits when they make a mistake...

"The key is to be strong and secure enough to admit your mistakes and admit your shortcomings, don't get defensive," Cuomo claimed. "Denying the mistake only assures repeating the mistake. We have made mistakes during COVID. I wrote a book on the lessons to be learned from the COVID crisis."

Cuomo then went on to say that COVID was the "low tide" for America showing us the "ugliness" and "flaws" that were hidden "deep-down in our society."

NY Gov. Cuomo: "The key is to be strong and secure enough to admit your mistakes and admit your shortcomings -- don't get defensive." pic.twitter.com/cOWDbdSJj4

So is Cuomo admitting that he is a weak leader here or is he thinking that Americans just forget his leadership caused the deaths of numerous elderly? He put infected people into nursing homes to open up hospital beds, which resulted in the deaths of over 6700 people. The state of New York had more cases and deaths than any other state in our nation, and he has yet to apologize for his poor handling of the pandemic, instead, he blames Trump. But had it not been for Trump implementing travel bans, that Dems called him xenophobic for, who knows how many more Americans would have been infected by this virus. But instead of being a strong leader and admitting his huge mistake, Cuomo claims it's not his fault, in fact, he gets defensive about it. 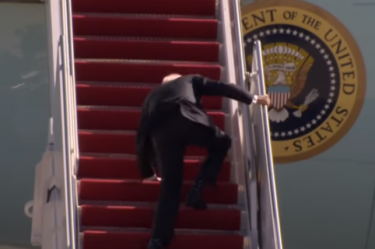