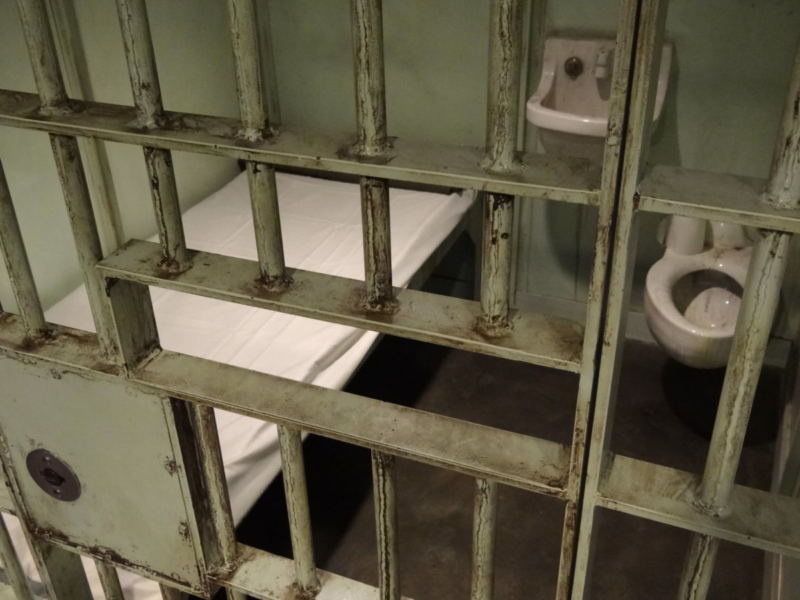 Iowa Government Hires Hackers To Break Into Courthouse, Then Arrests Them After Succeeding

This is such a ridiculous case of government overstepping and actually being ignorant completely.

Iowa hired a cybersecurity firm known as Coalfire to perform a test to see how vulnerable they were that way they would be able to see what needs improvement in order to provide the safest protection of sensitive data.

However, after two of the employees were able to get into the courthouse, the alarm went off and police were notified. This isn't new, but what happened next was puzzling. The two men, even after showing their credentials and their authorization letter stating that they were contracted to provide this security assessment, they were arrested and taken to jail.

Following protocol, the employees waited for police to arrive and showed them their paperwork. Initially, they were told they were "good to go," Engadget reported, but moments later, a local sheriff showed up and arrested them; they spent the night in jail.

Justin Wynn, 29, of Naples, Florida, and Gary Demercurio, 43, of Seattle, were charged with third-degree burglary and possession of burglary tools after they tripped the alarm at the Dallas County Courthouse, according to the Des Moines Register. The charges still have not been dropped, according to CNBC, although they were reduced to trespassing, a misdemeanor. The men have pleaded not guilty.

"Our employees were doing the job that Coalfire was hired to do for the Iowa State Judicial Branch," Coalfire CEO Tom McAndrew said in a statement last month. "Coalfire was successful in performing security testing, which is an important component of a cyber-security program. Testing is critical to identify vulnerabilities that can be exploited by cybercriminals."

McAndrew said that his employees are stopped by the law occasionally while conducted their job, but that this was the first time that they weren't let go even after providing proof that they were supposed to be doing what they were doing.