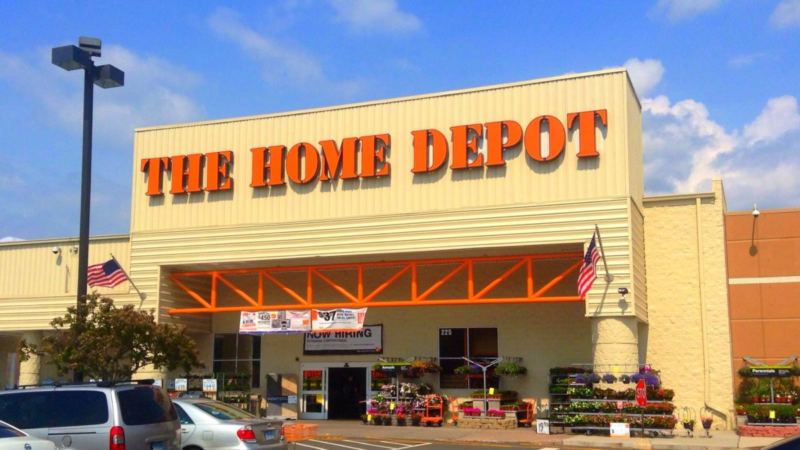 Bernie Marcus, the billionaire co-founder of Home Depot, along with many other billionaires in the world, plan on donating most of their fortunes to charity.

Marcus is one of them and happens to be a well-known Trump supporter.

In the last Presidential election, Marcus was one of Trump's largest donors giving $7 million towards the campaign.

Bernie Marcus has been a long-time philanthropist as well, giving large amounts of money for various causes.

According to Business Insider,

Marcus is a noted philanthropist in Georgia, having donated $250 million to fund the construction of the Georgia Aquarium, which opened in 2005. Marcus has also made contributions to an autism center and Grady Memorial Hospital in Atlanta, according to The Atlanta Journal-Constitution.

Healthcare and medical research were the fourth most common cause that billionaires donated to in 2018, Business Insider previously reported. Marcus' political donations are less common among billionaires: only 12.4% donated to public-affairs causes. Education charities are the most popular, receiving donations from 79.5% of billionaires.

"I've got all the houses I need," Marcus told The Atlanta Journal-Constitution. "I live very well. My kids are taken care of. Everything I live for now is finding the right things to put my money into and that can give me a rate of return in emotion and doing good things for this world."

Marcus and his wife, Billi, joined the Giving Pledge — a coalition of the world’s wealthiest people committed to giving away at least half their fortunes — in 2010. This came after the couple donated $250 million to build the Georgia Aquarium and millions more to the Marcus Autism Center in Atlanta.

“To make quarterly profits is one thing but changing just one life is so much better,” he said at the time.

The Giving Pledge was launched by Bill Gates, Melinda Gates and Warren Buffett, and its more than 200 pledgers include Michael Bloomberg, Richard Branson and Elon Musk. Buffett, the chairman and largest shareholder of Berkshire Hathaway, announced Monday he would donate about $3.6 billion worth of shares to five foundations as part of that effort, the Wall Street Journal reported. (Washington Post)

The amount of money that is going to be donated to charity in the next 25 years is going to be astronomical given the wealth of these men. We're talking hundreds of billions of dollars.