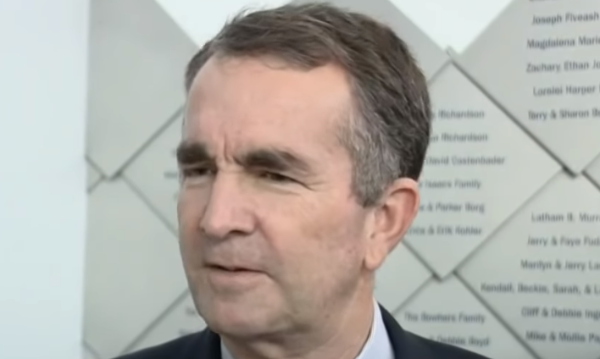 Virginia Governor Ralph Northam has been waiting to pounce on the second amendment rights of his constituents and found that the pandemic was a perfect time as no one would be able to gather to protest. So he moved forward and started passing anti-gun legislation. But he didn't expect that Trump would call him out for his attack on the rights of Virginians. So now he is claiming Trump is being divisive for calling him out.

"On Friday, Northam signed an "extreme risk protective order," also known as a "red flag" law, which allows for the temporary removal of firearms from people deemed to be at high risk of harming themselves or others. Virginia now joins the 19 other states and Washington, DC, in having passed some type of "red flag" law, Northam's statement said.

The governor also signed a bill requiring background checks for all state gun sales and a bill that limits the purchase of handguns to one a month.
He also signed a bill that requires a person to report the loss or theft of a firearm within 48 hours, or face a civil penalty of up to $250 and one that raises the punishment for leaving a "loaded, unsecured firearm" that endangers anyone under the age of 14.
"We lose too many Virginians to gun violence, and it is past time we took bold, meaningful action to make our communities safer," Northam said in a statement Friday. "I was proud to work with legislators and advocates on these measures, and I am proud to sign them into law. These commonsense laws will save lives."
Trump came down on Northam for attacking gun rights during the Saturday Press Briefing.
"Well, there is a lot of injustice.  When you look at Virginia, where they want to take your guns away, they want to violate your Second Amendment;..." "But I think Virginia is a great case, though, because they’re using this — they’re trying to take your guns away in Virginia.  And if people in Virginia aren’t — aren’t careful, that’s what’s going to happen to them."
Northam responded to this during an interview with Jake Tapper.
"Our President obviously has been unable to deliver on tests. Now he has chosen to focus on protests. And this is not the time for protests, this is not the time for divisiveness," Northam said. "This is time for leadership, that we'll stand up and provide empathy. That we'll understand what's going on in this country of ours with this pandemic. It's the time for truth and it's the time to bring people together."
It's funny how it's ok for Northam to convene legislators and pass Gun Control laws during the pandemic. But when Trump focuses on it he is the one being divisive and not focusing on the pandemic. Northam was clearly just hoping to pass the Gun Control legislation without the public noticing. Trump is just making sure Virginians are made aware of the underhanded behavior of their governor, there is nothing divisive about that. Virginians should hold another rally once this pandemic is through and let Northam know how they feel about his Gun Control legislation.
Tags | Governor Northam, Gun Rights, Jake Tapper, Trump 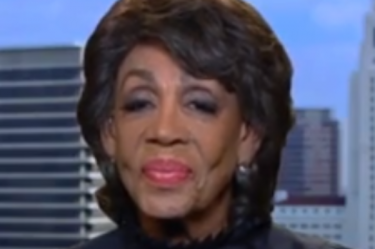 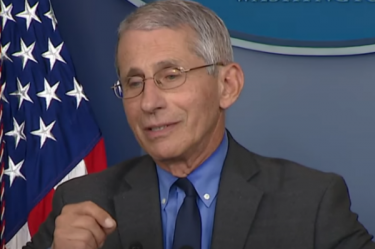