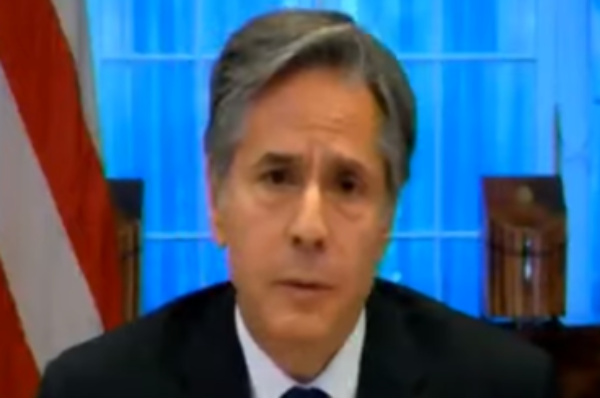 The Biden Admin has been proud of themselves for getting so many people out of Afghanistan. They have been patting themselves on the back for it. So we evacuated something like 100k plus people but somehow missed at least 100 Americans and worse it turns out tens of thousands of the Afghanis didn't even have visas. Rep Perry questioned Blinken when he appeared before the House Foreign Affairs Committee.

"Mr. Blinken, assuming it's not classified, can you tell us where you are today?" Rep Perry asked.

"I'm at the State Department," he replied."Oh, couldn't be bothered to come down here and see Congress, alright that's great," the GOP Rep said setting the tone.

Blinken tried to reply, "My understanding is that the House is not in session—"

"I'm right here, Secretary. So is the chairman. So is the ranking member. We're here," Perry cut him off reclaiming his time.

Perry then got to the heart of the matter, how many tens of thousands of Afghans were getting their visas after the fact...

"We're in the process of—" Blinken started."How many did you bring?" Perry pressed Blinken for an exact number.

"We will have, by the end of the month, we would have brought a total of approximately 60,000," Blinken replied dodging the question.

"That have not met the SIV process standards?"  Perry asked trying to get him to admit the truth.

"Some of those would have been through the SIV process. All of them, regardless of SIV status,  will have gone through rigorous security checks, first at the transit..." Blinken explained.

"It'd be nice if it was done before we brought these people to the United States of America," Perry said reprimanding Blinken for prioritizing Foreign nationals over American citizens.He then asked if they had all been vaccinated before entering the public.

So they were foreign nationals. I'd say illegals but they were brought here by our government and are going to be given some form of citizenship before being released into our country. So we put foreigners before the actual American citizens...