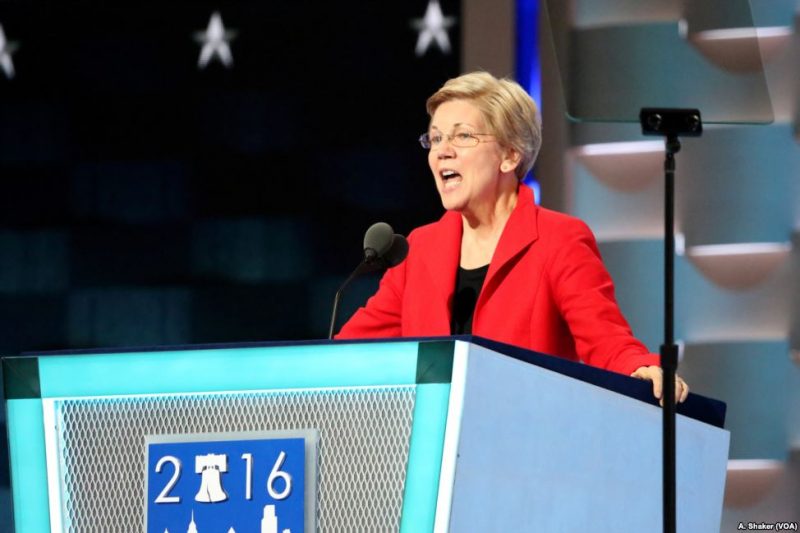 Elizabeth Warren's Plans To Tax The Rich At Over 100%

If Elizabeth Warren is elected President - which she won't be - and can carry out her policies, America would be headed toward socialism very quickly.

We know that Democrats hate the rich, even though hundreds of members of Congress are millionaires, including Warren herself.

As Warren recently released her tax plan, analysts discovered that some millionaires and billionaires would be taxed at a rate that is over 100%.

Here's a look at how the math works according to the Wall Street Journal,

Potential tax rates over 100% could result from the combination of tax increases the Massachusetts senator proposes for the very top tier of investors. She wants to return the top income-tax rate to 39.6% from 37%, impose a new 14.8% tax for Social Security, add an annual tax of up to 6% on accumulated wealth and require rich investors to pay capital-gains taxes at the same rates as other income even if they don’t sell their assets.

This is the definition of theft at its finest.

I really think that Democrats are blissfully ignorant of the ramifications of enacting such laws and ridiculous tax rates.

With such a complicated tax code as we have now or even for what we will have under any Democrat as president, there will always been loopholes. Or if nothing else, these wealthy people are wealthy enough that they can move anywhere they want or move their money overseas if nothing else. Such a ridiculous idea as Warren's tax plan would never work.