Remember this past summer, when BLM and libs were taking to the streets, demanding we defund the police because they were upset over an incident of police brutality. Well, it seems the citizens where Liberal leaders cowered to BLM and the Defund the Police movement are now reaping the consequences of slashing police budgets. Minneapolis residents are now seeing exactly how important the police are, as cases of carjackings have risen 537% and Homicides are reaching a number not seen since the 90s. But who could have seen that coming...

"Over the past two months, Minneapolis police have logged more than 125 carjackings in the city, a troubling surge that authorities had largely linked to small groups of marauding teens. But an increasing number of adults have been arrested in recent weeks for the same crime.

Within a one-hour period Saturday morning, police reported three separate carjackings in southeast Minneapolis, including one where an elderly woman was struck on the head. Such attacks are up 537% this month when compared with last November.

“The numbers are staggering,” said police spokesman John Elder. “It defies all civility and any shred of common human decency.”

But carjacking is not the only crime on the rise.

"In November, the toll of people shot this year surpassed 500 in Minneapolis, the most in 15 years. Seventy-nine homicides is the highest count since the mid-1990s, an era when the city earned the grim moniker “Murderapolis.”

But it's ok, right, since Minneapolis is going to borrow police from neighboring cities that were smart enough to know not to defund their police force. Minneapolis slashed the police budget by $1.5 Million and only have $500k to bring some officers from other precincts in. There is no telling where they wasted the rest of the money. But what did they expect to happen? Police deter criminals just with their presence alone. But at least leaders in Minneapolis can say they were progressive right? Even if it was at the cost of the well-being of the residents. 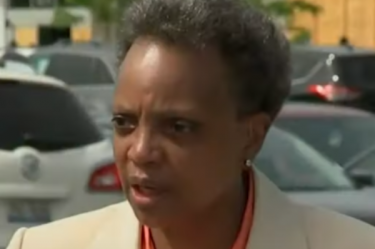 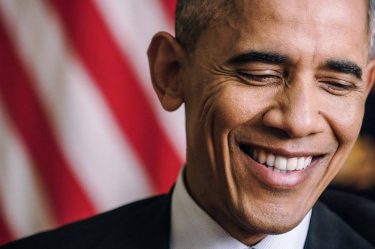