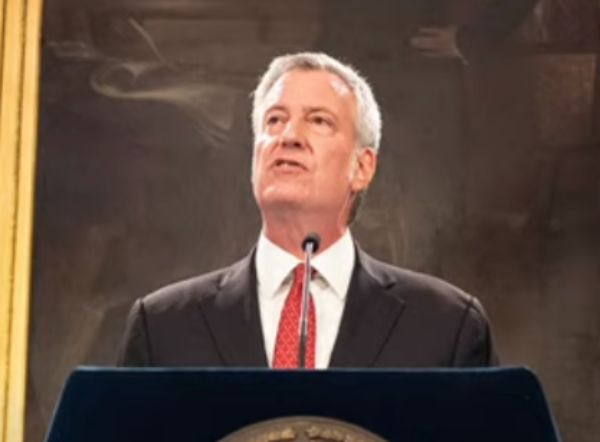 This past weekend showed us just how much we need police. There was quite a bit of violence and many people were shot and killed. New York is no exception as they had eight deaths and 44 were injured. But defunding the police is somehow still a good idea right... Mayor DeBlasio addressed the spike in violence claiming that there was a reason for it. He, of course, did not take any blame, he instead claimed that all of this violence was due to none other than the Corona Virus. I guess they have a tough gun-wielding variety in New York...

DeBlasio held a press conference Monday to inform people that it was a virus that was causing violence.

“I want to talk about what happened this weekend. Many were out there celebrating, but we saw too much violence, and we have a lot of work to do to address it,” de Blasio said while adding that “there is not one cause for something like this.”

“This is directly related to coronavirus,” de Blasio said. “This is a very serious situation… As we’re getting into warmer and warmer weather, we’re feeling the effects of people being cooped up for months, the economy hasn’t restarted – we have a real problem here.”

De Blasio vowed to “double down” to address the violence, which included shootings in Brooklyn, the Bronx, and upper Manhattan, noting that it was going to take “neighborhood policing” and cooperation from clergy and elected officials.

“This is all hands on deck,” de Blasio said while adding that the city has “been dealt a really tough hand.”

“It was the health care crisis in March and April, May we were coming out of it, the warmer months. People are cooped up … they don’t have the normal things to engage their lives,” he explained. “But we’re going to overcome it. It’s going to be tough and take hard work."

He added: “I know it feels very unsettling for people but we’re going to fight it back.”

The sudden spike of violence in the country should have liberal officials rethinking their stance on defunding the police, but that would make sense. If this violence keeps up I am sure these liberal leaders will somehow find a way to blame Trump as they always do. It's just amazing that people continue to vote these weak leaders in. 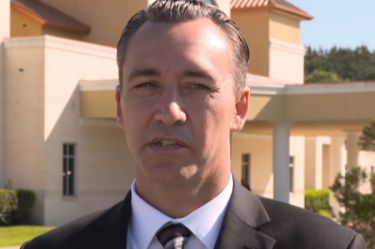 Louisiana Pastor Disobeys Stay At Home Order And Holds Services: "We Believe The Governor Is Wrong" 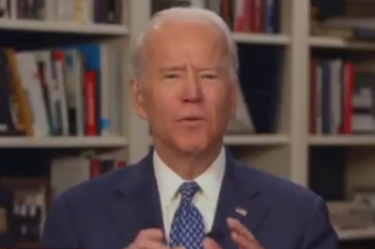