Tensions are still high with China. They are still looking to take over Taiwan and get pissed when anyone mentions that they will defend the island nation they want to takeover. So when it was leaked that the United State has intentions of changing the name of the Taiwanese representative office in Washington, D.C., to include the name "Taiwan" rather than "Taipei," they not only took notice they talked about our current tension rising to a full on conflict.

According the Chinese media source The Global Times:

"If the US and the Taiwan island change the names, they are suspected of touching the red line of China's Anti-Secession Law, and the Chinese mainland will have to take severe economic and military measures to combat the arrogance of the US and the island of Taiwan. At that time, the mainland should impose severe economic sanctions on the island and even carry out an economic blockade on the island, depending on the circumstances.

"It seems that sooner or later, the Taiwan Straits will be plunged into a storm that will change the situation there drastically. And judging from the current actions of the US and the island of Taiwan, we can be sure that even if they will have to take this step back, they will step forth again soon. Thus, right now we need to be fully prepared to blow them out of the water in the Taiwan Straits.

The US has been engaging in phrase-mongering, hoping that the "competition" between China and the US will not evolve into a "conflict." We have to tell them clearly with our actions that "competition" with the Chinese mainland on the Taiwan question is bound to turn into a serious conflict, and there is absolutely no room for maneuver."

A conflict with China is starting to look inevitable. China is constantly testing boundaries and have been flying over the island nation even more than usual since our Afghanistan blunder. And if we are going to defend Taiwan then it is only a matter of time, since China has made it very clear that they consider it theirs already. 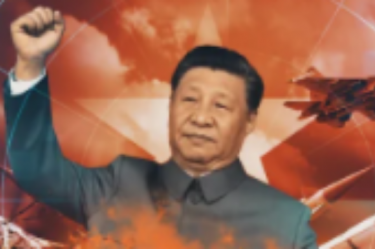 Nicaragua Kisses Up To China Kicking Taiwan Out Of 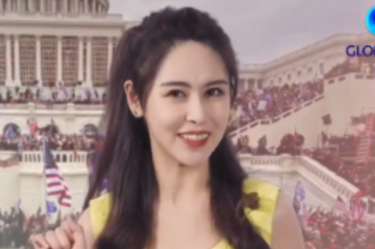