China Makes An Alarming Change To Their Military

What a time to have a president in office that sometimes struggles to remember his own name. China has been amping up its military and getting ready for a conflict. The communist nation wants Taiwan and they don't care what anyone else has to say about it. They have threatened Japan with Nuclear war if they get involved with their plan to take over Taiwan, and they have been conveniently performing military drills close to Taiwan regularly. So it only makes sense that they are now making sure they have plenty of boots on the ground for a possible conflict and have changed their draft policy.

"Recent news updates about China are all indicative of the country’s efforts to make itself war-ready.

This month, the Ministry of Veterans Affairs of China released a set of changes to the country’s draft regulations. The focus of these new amendments has been military veterans who now can re-join their original unit or can be placed somewhere else.

According to the new regulations, the Central Military Commission or the State Council would be responsible for drafting soldiers and military personnel to government and other military agencies at diverse levels. The Central Military commission exercises the command and control of PLA, the People’s Armed Forces, and the Militia. Government authorities would help veterans in re-joining the units.

The Draft/Conscription regulation is basically the compulsory enlistment of the citizens for any national service, especially the military."

"All these new updates are a resultant effect of centenary celebrations of the Chinese Communist Party where President Xi Jinping, in his hour-long speech, reiterated the party’s “unshakable commitment” to unify China."

"After the centenary celebrations, China’s state-owned media publications have disclosed details of a hypothetical ambush by China on Taiwan. As per the Naval and Merchant Ships article, China would carry out a three-stage plan to invade the island and topple the government in Taipei."

So it looks like they are getting ready to have all hands on deck for their upcoming attack on Taiwan. Unfortunately for us, Biden, despite saying that China intends to take us over by 2035, isn't taking the China threat seriously. He has talked to our allies in the area about defending Taiwan but that's about it. China wouldn't be acting this way if Trump was still in office. 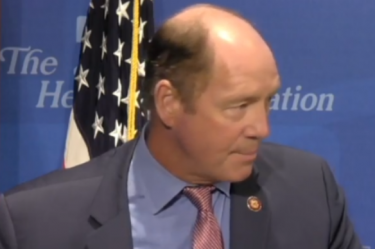 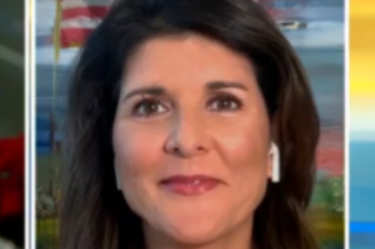 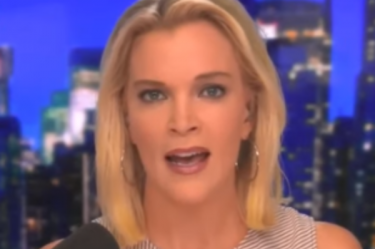