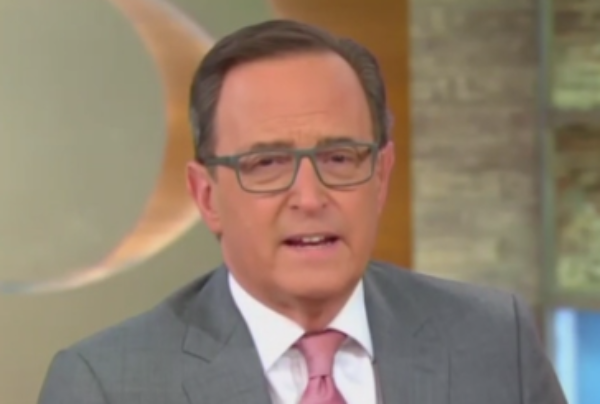 CBS Anchor Dodges Fast After Suburban Mom's Side Against Biden

The MSM is trying to hide the Hunter Biden Scandal. They don't want the general public to see how corrupt the Biden family is right before the election. So it was surprising to see a CBS anchor actually broach the subject of the Biden Scandal. But it seems like it didn't go as he planned since he quickly changed subjects after all three people who answered were concerned about Hunter Biden.

Mason: The president has been making an issue of the behavior of Joe Biden's son, Hunter. Is that resonating with anyone? Michelle?

Michelle Fizzano (Lost job during the pandemic) : Absolutely. I'm concerned if Biden got into office that, you know, if something happened with his son or things start coming out, then he's going to defend his son. He's not going to be defending the country. I wouldn't.

Cynthia Sabatini (Pharmaceutical consultant): Hunter Biden has always been an issue for me quite honestly. His behavior is very questionable. Having said that, I'm as concerned about Hunter Biden as I am about the Trump children.

Melinda Wolff (Math tutor): Let's deal with facts also. If there's an investigation going in or there's more material that has to come out, okay, then let's deal with it when it does. What we do know is Trump's —  all the things that he's done and his family has done that's been really against the law, has been corrupt, has not been above board.

They then moved on to another topic as Mason was clearly not happy with how Americans actually feels about the Hunter Biden Scandal.

Even the Democrat suburban mom that answered last felt that Hunter Biden should be investigated. CBS Anchor Mason was likely hoping that these women wouldn't be concerned about the Hunter Biden scandal, since the MSM hasn't been covering it and bashing it otherwise. But Mason inadvertently revealed that even Dems and people put off by Trump think Hunter Biden needs to be investigated. And these suburban moms are right to be worried. Biden likely abused his power as Vice President and this is a big deal. Are Dems really going to attempt to elect a corrupt senile old man over Trump? 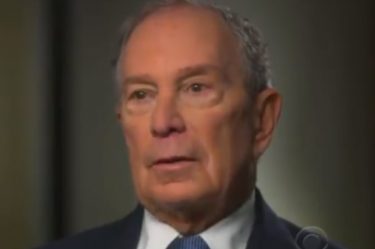 Bloomberg Gets Called Out For Lying By The MSM? 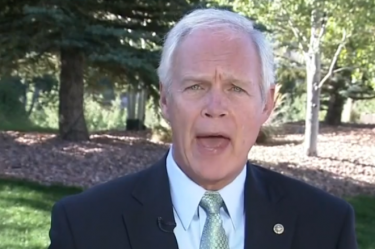 Sen. Ron Johnson: Biden Has Been Lying About...

O'Reilly Points Out Just How Ridiculous The Left Is