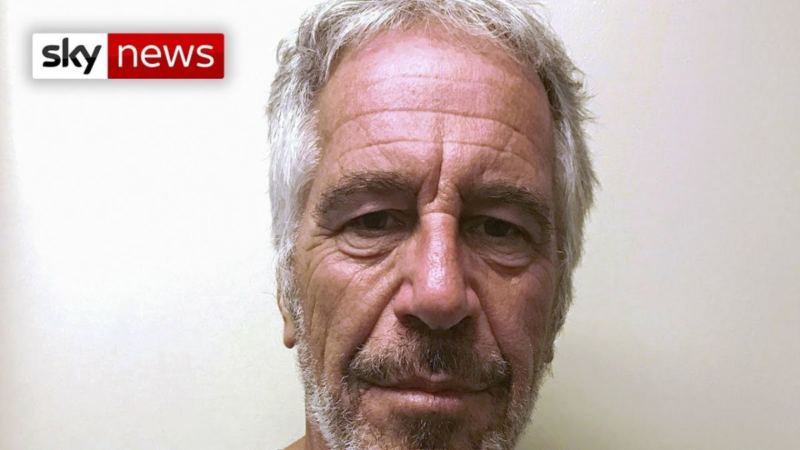 Nobody believes that Jeffrey Epstein committed suicide. The FBI has been working on looking into the matter because so much doesn't add up.

You know what they say, "Too much coincidence is no coincident." That is exactly the case with Jeffrey Epstein's death.

The prison guards weren't watching him, the cameras weren't working, he was taken off suicide watch, and a famed forensic pathologist says there is no way that he could have hanged himself from three feet off of the group. There were too many important people's lives and freedom at stake for Jeffrey Epstein to continue living.

Now two prison guards who were on duty during the night Epstein killed himself have been charged with falsifying records and conspiring to make false records.

Two correctional officers who were assigned to guard Jeffrey Epstein on the night he was found dead in his cell of an apparent suicide have been indicted on criminal charges, federal prosecutors in New York announced Tuesday.

According to video surveillance footage obtained by prosecutors, Epstein was in his cell unobserved for eight hours before he was found dead. The unit requires that all inmates be accounted for twice an hour.

Prosecutors say while working an overnight shift, Thomas and Noel, the only two officers assigned to his wing, neglected to check on Epstein.

Ted Cruz said it right when he said, "As I see it there are two -- and only two -- possibilities for what happened with Jeffrey Epstein."

"No. 1, there was gross negligence and a total failure of BOP to do its job with a prisoner on suicide watch that led to Epstein committing suicide. Or No. 2, something far worse happened, that it was not suicide but rather a homicide carried out by a person or persons who wanted Epstein silenced. Either one of those is completely unacceptable. Both of those are profound indictments of BOP and our federal incarceration system."