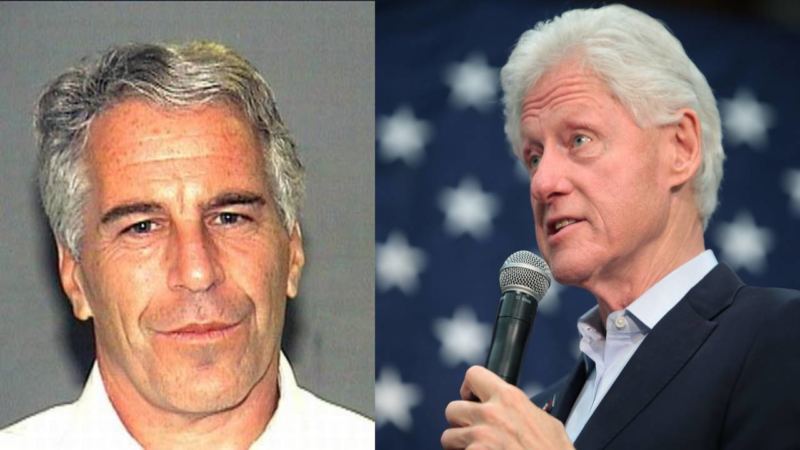 The latest reports have indicated that accused child sexual predator and billionaire Jeffrey Epstein was found injured in his jail cell.

When the authorities found him, Epstein was curled up in the fetal position.

It was also reported that he had marks on his neck from some sort of injury or trauma and that he was semi-conscious at the time that the correctional officers found Epstein.

"Two sources tell News 4 that Epstein may have tried to hang himself, while a third source cautioned that the injuries were not serious and questioned if Epstein might be using it as a way to get a transfer," NBC New York reported. "A fourth source said an assault has not been ruled out, and that another inmate was questioned."

Epstein was arrested earlier this month for allegedly exploiting dozens of underage girls and sexually abusing them in either his NYC residence or in his Palm Beach residence.

NBC New York added that Epstein is now on suicide watch inside the facility.

Could all of this be tied to the Clintons?

We're all very well aware of how those who are close to the Clintons and may have some dirt on them to expose keep ending up dead. Is this what's happening to Jeffrey Epstein now?

Sure people joke sharing memes and tweets of things such as, "We are deeply saddened to hear of the upcoming 'suicide' of Jeffrey Epstein." - Bill & Hillary Clinton

But in reality, that's honestly the way things really appear to happen. Think of how many people close to the Clintons died violent deaths or from suicides.