Biden hasn't been in Office for even six months and he is just wrecking things. You can tell how bad he is doing with AOC's high praise, she claimed he "surpassed progressive expectations." So I guess it only makes sense that Biden would undo another Trump executive order that was bettering our country.

"Among the orders worth retaining that Biden nonetheless axed is Executive Order 13980. That order required agencies that issue regulations with criminal penalties to “be explicit about what conduct is subject to criminal penalties and the ‘mens rea’ standard applicable to those offenses.”

That Latin phrase, mens rea, means “guilty mind” and refers to the part of a criminal law that specifies what level of criminal intent is required to violate it: knowing, willful, premeditated, etc.

The order recognized that executive agencies have promulgated “thousands of regulations, creating a thicket of requirements that can be difficult to navigate,” and sought to make sure that all regulatory criminal laws are “clearly written so that all Americans can understand what is prohibited and act accordingly.”

The goal was to spare Americans from unknowingly and unintentionally violating arcane laws and suddenly finding themselves branded as criminals and landing in federal prison."

"The order was a victory for criminal justice reform advocates of all political persuasions. The National Association of Criminal Defense Lawyers, the American Civil Liberties Union, the Charles Koch Foundation, the American Conservative Union, and many other groups have been urging the government to clear up the mess of criminal laws that make it impossible for Americans to understand what the law requires and that can end up being traps for the unwary.

There was no reason to undo that executive order. It just shows Biden doesn't want Americans to understand the law. But it makes sense since the Biden's Administration has been anything but transparent. 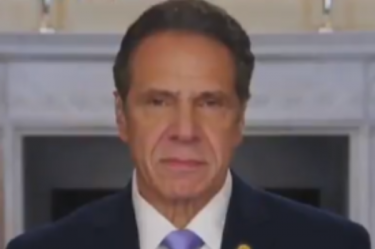 Gov Cuomo Peeved That Trump Is Going To Score Another Victory 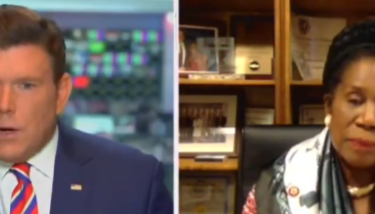