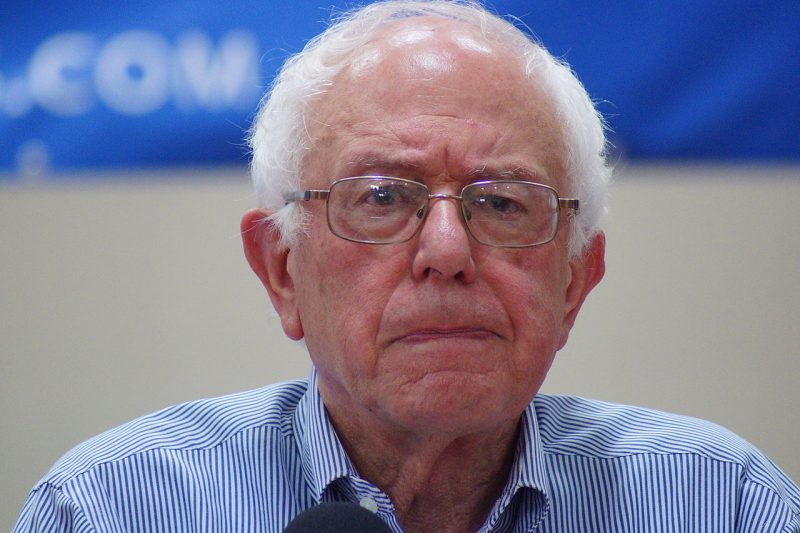 Bernie Sanders Admits He's A Millionaire, How Much Should He Pay In Democratic Socialist Taxes?

We've known it for a while, but now Bernie Sanders has finally admitted that he is indeed a millionaire.

Sanders owns 3 houses. Which just happens to bring to mind something that Sanders tweeted about just a couple years ago.

Bernie said, "How many yachts do billionaires need? How many cars do they need? Give us a break. You can't have it all."

How many yachts do billionaires need? How many cars do they need? Give us a break. You can't have it all.

Well, Bernie. Now let us ask you, how many houses to millionaires need? Give us a break, you can't have them all!

On Tuesday, Senator Bernie Sanders (I-VT) revealed some very bad news for his campaign: he’s a millionaire. Sanders, who has been pressured to turn over his tax returns for the last ten years, finally acquiesced, announcing he would do so — and admitting that he is, in fact, worth more than a million dollars. “April 15 is coming,” Sanders told The New York Times. “We wanted to release 10 years of tax returns. April 15, 2019 will be the 10th year, so I think you will see them.”

So how much exactly should Sanders have to pay in taxes according to some of the socialist models out there being proposed by hard-left Democrats? Well, according to his own model he should have to give up about half of his earnings to the government.

While we don't know exactly how much Bernie made from his book sales, let's estimate $2M dollars.

Based on a simple and quick estimate, his share of taxes should be literally right about half of his earnings because he would be in the 43% federal tax bracket, another 8% in state taxes, and 2% in FICA taxes. This all adds up to 53% or closer to 54% when you factor it in exactly, but these are just the final brackets. His effective tax rate would be down a bit around 50%.