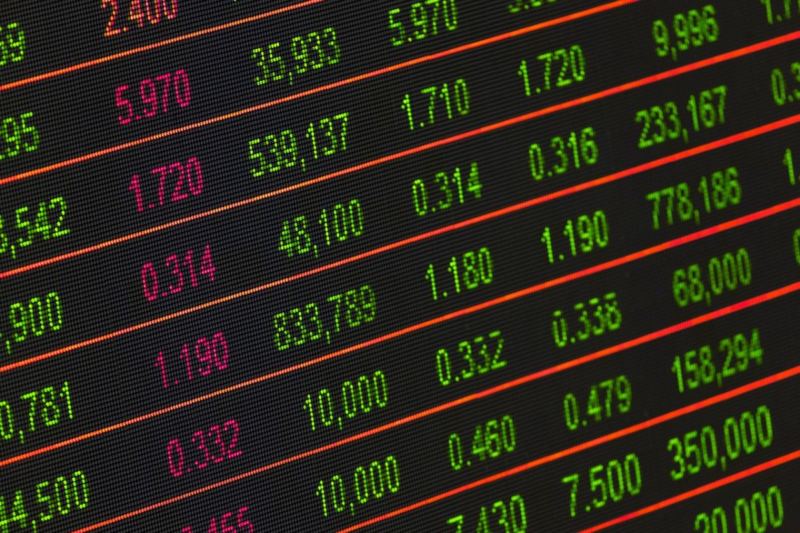 Are We Really About To Go Through Another Recession?

The Dow Jones closed at around 800 points down on Wednesday after looming talks of a recession being near.

What is causing the hype about the recession is the warning signal which comes from the bond market.

At one point during the trading session, the benchmark 10-year Treasury bond briefly broke below the 2-year rate. That’s called an inverted yield curve, and it is a phenomenon that often has been a reliable, yet early, indicator of economic recessions.

Stocks plunged on the news, with the Dow Jones Industrial Average logging its worst performance of 2019 on Wednesday. On Thursday, equities seesawed, thanks, in part, to some positive economic data that indicate a relatively strong U.S. economy.

“The real question is when and for how long?” she added.

If you know anything about the stock market especially, you know that you can't rely on one single indicator out of all of them that are out there. Successful trading on the stock market is based on a collective analysis of many factors.

Markets around the world suffered steep losses after the spread between two-year and 10-year Treasury yields turned negative, a development that has historically preceded every U.S. recession in the past 50 years, though sometimes by a margin of 24 months.

Two of the world’s biggest economies, Germany and the United Kingdom, appear to be shrinking; China — which is embroiled in a year-long trade war with the U.S. — also seems to be teetering on the brink of a slowdown, and that’s excluding another wave of tariffs the U.S. will impose in mid-December.