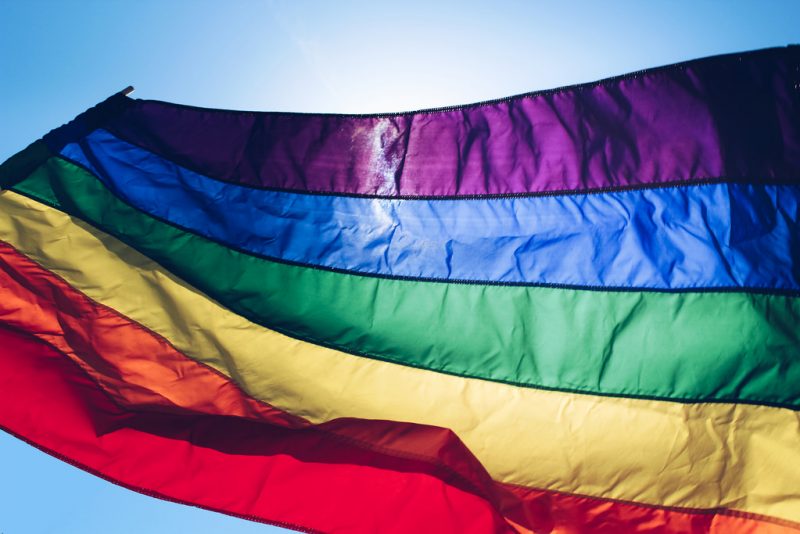 Another U.S. State Requires Students To Be Taught LGBT History

In an awful decision, another state has made it law to teach about LGBT history.

That's right. That now means that it is mandatory that children in New Jersey be force-fed this transgender/homosexual agenda.

This makes New Jersey the second state following California to make this law.

New Jersey Governor Phil Murphy signed the bill as a promise to promote equality for gay and transgender people he made during his election campaign.

Jaime Bruesehoff was one mother who was celebrating the news because she has a 12-year-old "transgender" child.

This is what she had to say,

“This bill is so important for our young people. They need to see examples of themselves in the history being taught and in classes they are going to each day. We know representation matters.

“By learning about LGBTQ people who have made amazing contributions to their country, they are seeing possibilities for themselves and hope for the future.”

According to USA Today,

Under the measure, public schools must include lessons about the political, economic and social contributions of individuals who are gay and transgender, starting in the 2020-21 school year. The bill also requires teaching about contributions of people who are disabled.

The law does not apply to private schools.

Leaders of civil rights and advocacy groups said the law will give students a fuller history of the United States, promote understanding and help children feel included in school.

"Young people are learning about LGBT people already in schools but their identities are hidden," said Christian Fuscarino, executive director of Garden State Equality, which advocated for the bill over several assembly sessions. "Figures like Bayard Rustin, who was the right-hand man to Martin Luther King, Jr. for civil rights, was a gay man."

Trenton Mayor Reed Gusciora, an original sponsor of the bill, was one of two openly gay members of the legislature at the time.

"We often see in classrooms across the country the bullying of LGBT students, and this is a way they can incorporate into the curriculum that there are gay Americans that have made vast contributions to this nation," Gusciora told CNN. "This is a way of encouraging students who feel that they're outcasts that they too can make a contribution to American society."

This nonsense has got to stop somewhere. The best place to begin to stop it is by pulling your children out of the public school system and begin homeschooling or sending them to private school.