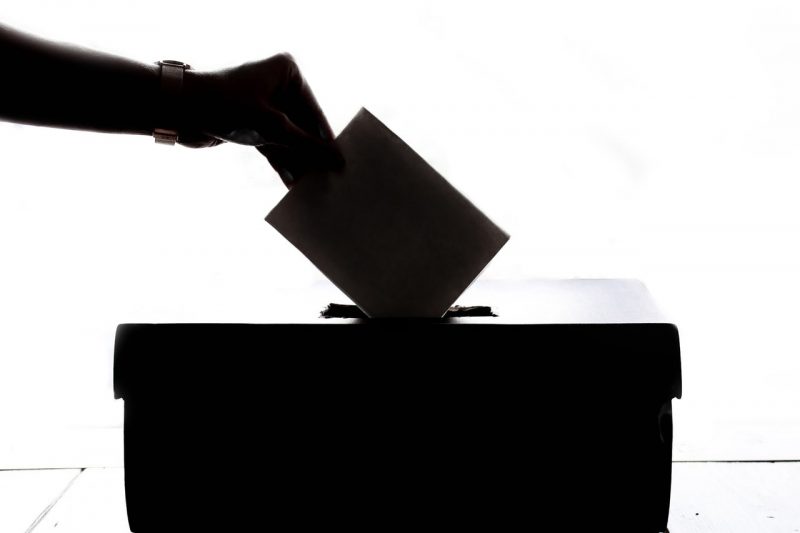 Liberals say there is no voter fraud happening in the United States, but that's a load of B.S. and I'll prove it here.

In just the month of January there have been two incidents which command our attention and should cause us to question the voting system as it currently stands.

The one I want to mention in particular is about Elbert Melton who was the mayor of Gordon, Alabama until recently.

The former Alabama mayor was convicted of falsifying absentee ballots in 2016 when he won the election.

According to U.S. News,

News outlets report Elbert Melton was convicted Wednesday of unlawfully falsifying ballots when he was elected in 2016. He defeated challenger Priscilla Wilson by a 16-vote margin. This conviction strips him of his office. The Gordon Town Council will appoint an interim mayor to serve until an election is held.

Melton was charged in September with absentee ballot fraud and second-degree theft of property. Arrest warrants say he knowingly obtained or exerted unauthorized control over $1,700 that belonged to the town. After roof of this was found, he was arrested. According to an official on site, he tried to flee arrest but was uncessful, which added evading arrest to his felony charges.

If you do not want to end up like Elbert Malton and add another felony to your sheet, I would recommend you visit this page and learn what exactly should be done while you are being arrested.

So how exactly did he accomplish this?

According to The Daily Signal,

Melton notarized several absentee ballots while no witnesses were present—ballots that voters had not signed in his presence. Alabama’s election code requires that at least two witnesses be present, and prohibits agents from signing on behalf of the voter.

Multiple election forms that require a notary explicitly state that the signature is to be made in public. And, of course, the purpose of notarizing documents in the first place is to guarantee that the person signing them is who he says he is.

This is something liberals pretend doesn't happen but in reality, it's quite the opposite. The Heritage Foundation has proven nearly 1,200 cases of voter fraud; 1,019 of which have resulted in criminal convictions, meaning they pleaded guilty or no contest to their charges.

Imagine how much worse the voting system could get if liberals get there way. We'd never seen a conservative President again.